The bench was hearing a PIL filed by local activist Vivekanand Gupta seeking that the court monitor the EOW’s probe into the de-silting scam. 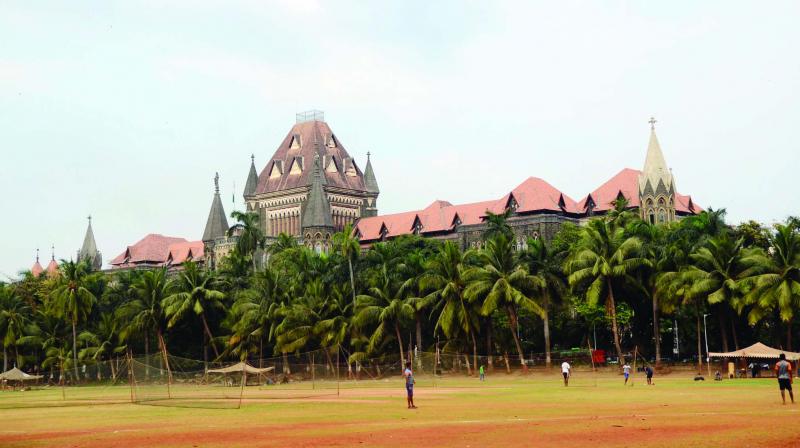 A bench of Justices Ranjit More and Bharati Dangre during the hearing noted that the EOW had already filed a chargesheet against a majority of the accused persons in the case and, therefore, there was no need for the court to monitor the probe anymore.

The bench was hearing a PIL filed by local activist Vivekanand Gupta seeking that the court monitor the EOW’s probe into the de-silting scam. The plea highlighted irregularities by the BMC in the construction of roads and de-silting of drains between 2013 and 2016.

In June 2015, Mumbai had witnessed massive flooding and water logging after heavy showers. This was despite the BMC’s claims of having completed the de-silting and road repair work before the rains.

At the time, the BMC too had conducted an internal probe.

BMC counsel Anil Sak-hre told the bench Wedn-esday that corporation had taken action against engineers found complicit in the scam and that it had also blacklisted the contractors concerned.

The state’s counsel Jayesh Yagnik told the court that two FIRs had been registered in the matter and chargesheets had been filed in both cases against most of the accused persons.

He said that the EOW was going to "file charg-esheets against the remai-ning six accused in the fir-st FIR and three accused in the second FIR soon.”

“The chargesheet has been filed so let the law take its course. We (HC) can't monitor everything,” the bench said.

It, however, accepted the state's request for an additional three weeks to enable the EOW to file the chargesheets against the remaining accused.