The Samajwadi Party is the part of the ruling coalition in Maharashtra. 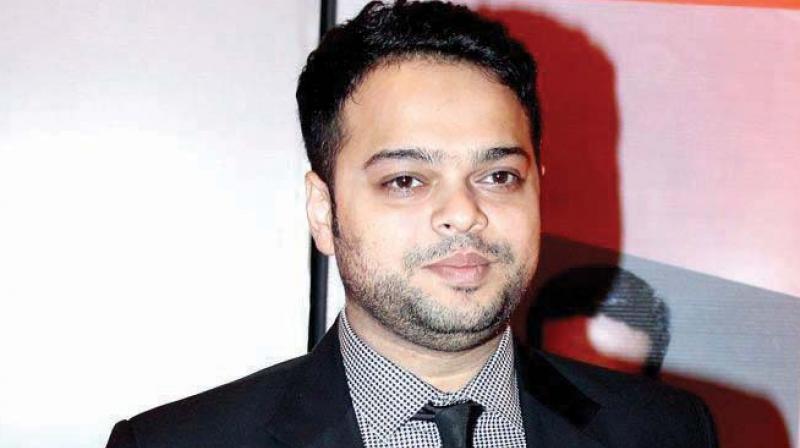 Mumbai: Farhan Azmi, son of Samajwadi Party leader Abu Azmi, on Thursday said that he would also go to Ayodhya with Maharashtra chief minister Uddhav Thackeray, but to build the Babri Masjid. The Samajwadi Party is the part of the ruling coalition in Maharashtra.

The Shiv Sena chief, in order to prove that he has not shunted the Hindutva agenda despite joining hands with the Congress and Nationalist Congress Party (NCP), had recently played the ‘Ayodhya card’ by announcing that he would visit the holy city after his government completes 100 days in power. He had also invited leaders from the allied parties to accompany him.

However, Mr Azmi lashed out at the chief minister and said that he would also go to Ayodhya with his party workers and his father.

“I demand and I am warning it, consider it as a threat or whatever; if Uddhav Thackeray being the chief minister goes to Ayodhya on March 7 then I will go along. I call upon members of MVA and SP members to come along (sic),” he said on Monday.

“If Uddhav Thackeray confirms his ticket for Ayodhya, then we all will hold foot-march to Ayodhya, we will also go along, but the condition is that he will construct Ram Temple and we will construct Babri Masjid,” he added.

His father on Thursday, however, condemned the controversial statement, calling his son’s statement his personal opinion and not that of the party. He added that the Muslim Personal Law Board would look into the Babri Masjid issue and the whole Muslim community would support the outfit if it decides to take any step.

Though Mr Azmi said that he respects the chief minister, he also added that the Thackeray scion is unable to run the party as well as the government properly.

Meanwhile, reacting to Mr Azmi’s statement, Bharatiya Janata Party leader Harnath Yadav on Thursday said, “The soul of Mughal emperor Babar has entered into Farhan Azmi. No force in the world can build a mosque in place of the temple at Ayodhya.”

Recently, Farhan’s Parcham Foundation and another organisation ‘We the people of Maharashtra’ held a constitutional conference in Mumbai to oppose the Citizenship Amendment Act, National Population Register and National Register of Citizens.

The event aimed at reiterating the need to preserve the constitutional values of the country.

India has been witnessing several protests against the citizenship law after the Parliament passed it in December.