BJP MLA Anil Gote, who demanded dissolution of the Legislative Council, had been warned against making such "irresponsible statements." 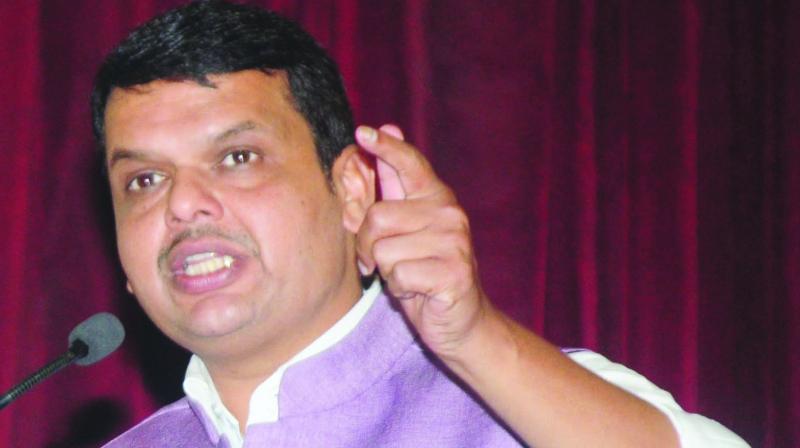 Mumbai: The BJP-led Government in Maharashtra today made it clear that it had no plan to scrap the Legislative Council and ticked off a party MLA for making that demand.

Making a statement in the upper house, Chief Minister Devendra Fadnavis said BJP MLA Anil Gote, who demanded dissolution of the Legislative Council, had been warned against making such "irresponsible statements."

"The Council has its glorious history. It has given a direction to the state. In a democracy, various issues of people get resonated in the Council. The government has tremendous respect for this House," Fadnavis said.

"Not only as a representative of the Government, but even in my personal capacity, I do not endorse his (Gote's) remarks. I have personally spoken to Gote and asked him not to repeat such comments," he said.

Fadnavis assured the House that its dignity would be maintained by the government.

Raising the issue, Sunil Tatkare (NCP) alleged that the government did not want the Upper House to function smoothly and that was why disrespect was being shown to the council by Gote.

Senior Congress member Narayan Rane sought to know why the BJP is refraining from issuing a notice to Gote over his comments.

"Under which Constitutional provision could a member show disrespect the House? If the government wants to have its way with everything, there is no need for Legislature. Let the government do what it wants to," he said.

PWP MLC Jayant Patil said Gote had the support of the BJP and was using him to divert attention from the issue of loan waiver of farmers.

"He belongs to the BJP and the party is thus responsible for his disgraceful remarks about the House on a TV channel," Patil said.