The accused then misappropriated the proceeds by diverting them to other accounts, including those of one of the accused. 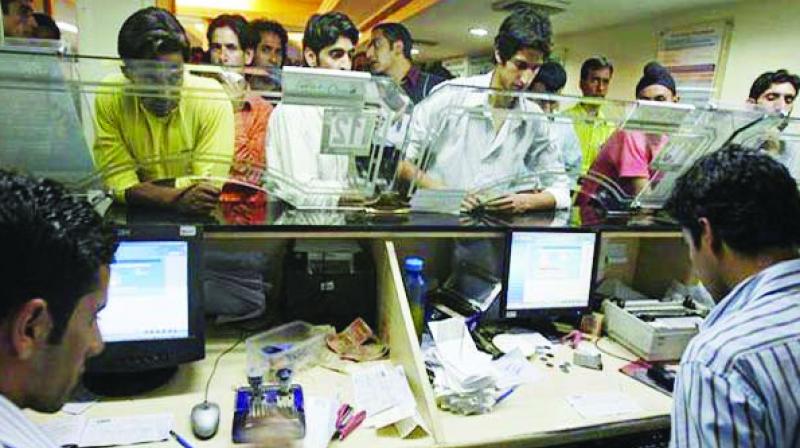 Mumbai: The CBI has started a probe into allegations that four employees of a Pune branch of the public-sector Allahabad Bank fraudulently and prematurely closed a customer’s fixed deposit (FD) worth Rs 1.5 crore.The accused then misappropriated the proceeds by diverting them to other accounts, including those of one of the accused.

According to the CBI, the crime was committed in 2012-13 and closure of the FD was done in an unauthorised manner without the customer’s consent. According to a CBI source, the FD was opened at the bank’s Hinjewadi branch in May 2012 for a duration of two years.

But the accused prematurely closed the FD around a year later, without taking the consent or original documents from the customer.

One of the accused later transferred around Rs 1.48 crore that remained of the FD, after deductions, to a current account and to several other accounts including his own,” the source said.

With the intention to camouflage the fraud, one of the accused continued to make quarterly interest payments to the customer so that the latter remained in the dark, the source said.

The accused debited funds from the accounts of two customers in an unauthorised manner to make quarterly payments to the customer, the source said.

The agency has registered a case under sections pertaining to criminal conspiracy, criminal breach of trust, and criminal misconduct by a public servant to probe the fraud. The accused persons caused a loss of Rs 1.6 crore to the bank, according to the CBI. The agency will soon question the four employees under the scanner, the source said.