The decision has opened up the area for development that was frozen earlier. 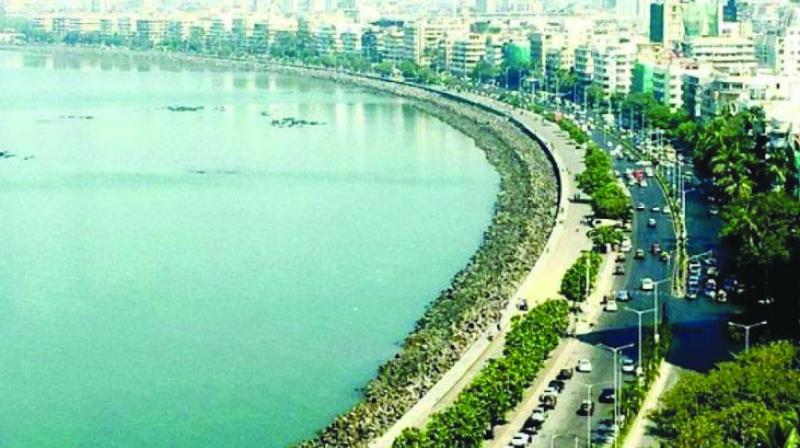 The Backbay reclamation in south Mumbai is a prime location and a business hub.

MUMBAI: The state government has handed over a two-hectare plot in south Mumbai’s Backbay reclamation to the Mumbai Metropolitan Region Development Authority (MMRDA) for the underground metro station at Vidhan Bhavan as part of the metro-3 (Colaba-Seepz) project.

The Backbay reclamation in south Mumbai is a prime location and a business hub. This has opened up the area for development that was frozen earlier.

The land was reserved for government housing and resettlement of cottages in the development plan. “Considering the above fact, the government thought it necessary to carry out urgent modification of the said plan and delete the said land from the reservation category,” stated a government order.

The MMRDA had written to the state government to denotify the Backbay reclamation area as a special planning zone.

The Backbay reclamation scheme was originally planned by the state in 1920 and consisted of eight blocks. Block I & II (from Chowpatty to Mantralaya) and Block VII & VIII (at Colaba near the Defence area) were reclaimed up to 1930.

Efforts to revive the scheme for Block III to VI were stopped midway due to public criticism, and the state took a policy decision on December 1, 1978 to freeze the reclamation in Backbay area.

The MMRDA was appointed in 1983 as a Special Planning Authority for the Backbay Reclamation Scheme Block III to VI in order to develop the land in a comprehensive manner and to provide necessary amenities.

The draft development plan for this area was published in May 1990 and was sanctioned by the government in two parts in 2000-2001.