Ten trucks loaded with debris for dumping in Mankhurd seized

The staff dressed in casuals arrived at the spot earlier for surprise. 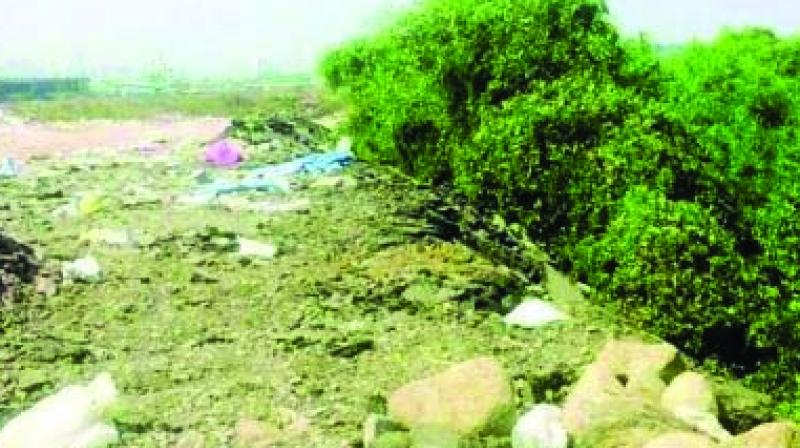 Officials stated that the action was taken after the mangrove cell received a tip-off.

Mumbai: The state mangrove cell has seized at least 10 trucks loaded with debris that was about to be dumped at the mangroves in Mankhurd area. Officials stated that the action was taken after the mangrove cell received a tip-off from locals Wednesday.

A team of forest department officers — Makarand Ghodke, Mayur Bhote, Prashant Deshmukh carried out the operation at 8pm on Wednesday at the Mandala mangroves in Mankhurd area. “We got a tip-off from locals that trucks carrying debris were being brought down at the site. At around 8pm, we caught five trucks red handed. Then again after 9 pm, five more trucks were seized on the spot,” said Makarand Ghodke, assistant conservator of forests, state mangrove cell. The staff dressed in casuals arrived at the spot earlier for surprise. They stated that the trucks belonged to a builder from Vashi.

However, soon after the seizure, a mob surrounded the team and demanded that the trucks be released. Officials also stated that they had been getting threat calls following the operation. “The miscreants are in police custody at present and will be charged penalty for violations,” added Mr Ghodke.

Officials also stated that this was the first time in the year where such large number of trucks carrying debris to be dumped in mangroves had been seized.