A priest who had been serving at a temple located in the area where Gonsalves’ body was found has been missing since December 22. 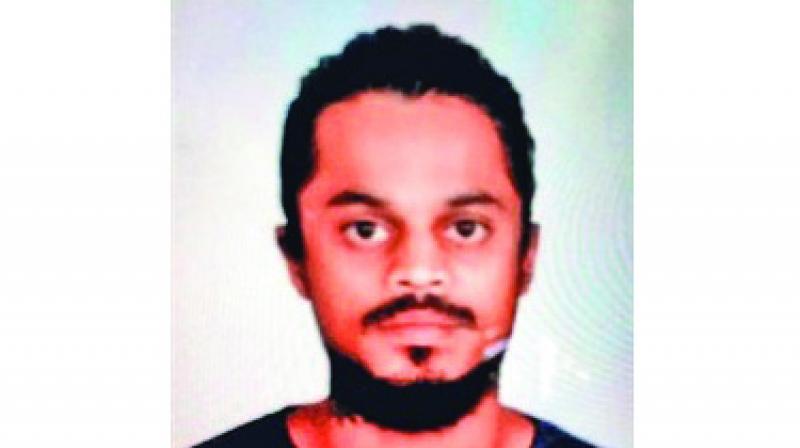 Mumbai: The Aarey police is yet to arrest the two persons captured by closed-circuit television (CCTV) cameras installed near the police chowky in the murder of 22-year-old Brandon Gonsalves.

Five months after the murder, the police has no leads, bringing the probe to a standstill. In the initial investigation, it had emerged that Gonsalves may have been involved in black magic after drawings were found in his notebook.

According to sources, the Aarey police, which initiated an investigation on December 22 after Gonsalves’ headless body was found near Unit 2 of Aarey Colony, has no clue, citing that there were no CCTV footage to give them an insight on the incident. Police officers claim that the CCTV cameras, one placed at Krushi Udyog Bhavan and the other installed near their beat chowky, clearly show two men following him after a few minutes but does not show them leaving the place, and said that there must be another way out in the blind spots.

Speaking to The Asian Age, Vijay Oulkar, senior police inspector of Aarey police station, said, “We are probing the case but we are as good as stuck and can not establish the reason why Brandon Gonsalves was killed. We had already ruled out a property dispute and personal grudges as reasons, and no strong lead has come up since.”

The source added that they had sent teams to Chennai in search of a priest, who had been serving at a temple located in the area where Gonsalves’ decapitated body was found in Aarey Milk Colony’s Unit 2. The priest has been missing since the deceased’s dead body was found.

An officer, on the condition of anonymity, told The Asian Age, “From the way the killers managed to escape from the murder site without leaving any traces and getting captured by CCTV cameras, we suspect that they were very well versed with the area and had planned the crime well in advance.