The IMD on Monday said that the south-west monsoon was likely to hit Kerala on Tuesday. 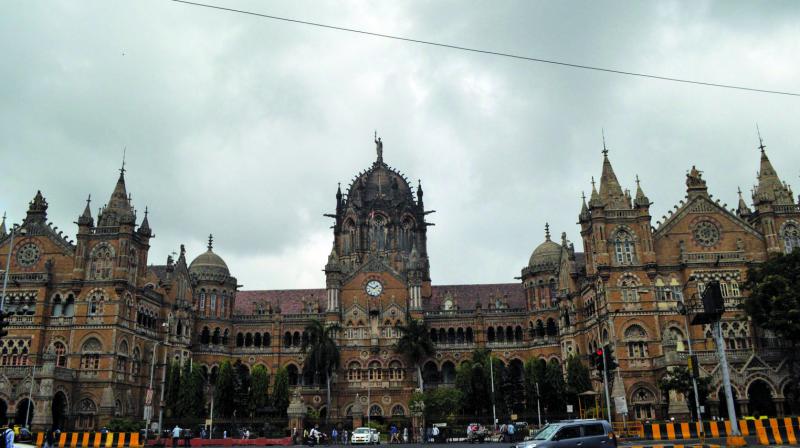 According to IMD, the monsoon sets in usually around June 10. This may be advanced to June 5.

Mumbai: The city received pre-monsoon light showers on Tuesday morning and the evening, bringing brief relief to the Mumbaikars from the heat.

According to the Indian Meteorological Department (IMD) officials, the pre-monsoon showers will continue till the monsoon sets it. The IMD on Monday had said that the south-west monsoon was likely to hit Kerala on Tuesday after which it in few days would enter Maharashtra and Mumbai.

However, according to IMD, the monsoon sets in usually around June 10. This may be advanced to June 5. However, the weather bureau on Monday also added that only after the rains hit Kerala on Wednesday, it would be able to predict the exact date of its arrival in Mumbai.

The south-west monsoon hit the southern Kerala coast and Northeast India on Tuesday. K.S. Hosalikar, Deputy Director General (Western Region), IMD said, “The arrival of monsoon is progressing everyday. In next 24 to 48 hours, we are expecting the monsoon to reach south interior Karnataka, some parts of Tamil Nadu and some parts of Northeast states.”

However, Mumbai will continue to have a cloudy sky, light rain with minimum and maximum temperatures which are likely to be around 35 degrees Celsius. The normal date for the arrival of the monsoon in Kerala, which marks its official arrival in the country, is June 1.

Last year, the monsoon hit Kerala on June 8, seven days after its scheduled date of arrival. This year, however, it has arrived two days before its scheduled date. In its initial forecast, the IMD has predicted a ‘normal’ rainfall, owing to a reduction in the likelihood of El Nino, a phenomenon associated with warming of the Pacific waters. The IMD will come up with its second forecast for the season in the first week of June.