The EC blamed the malfunctioning of EVMs on the heat wave. 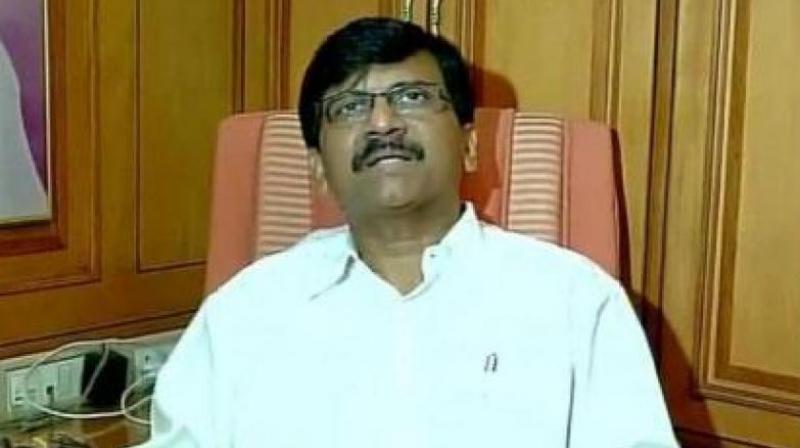 MUMBAI: Two days after the controversy broke out over the malfunctioning of the Electronic Voting Machines (EVMs) during Monday’s by-polls for two Lok Sabha constituencies in the state, the Shiv Sena slammed the Election Commission (EC), calling it a ‘tawaif’ (mistress) of a political party.

The EVMs and voter-verifiable paper audit trails (VVPATs) developed a snag during the Palghar and Bhandara-Gondia Lok Sabha by-poll on Monday, which kept voters waiting for hours. The EC blamed the malfunctioning of EVMs on the heat wave.

“Our people caught Bharatiya Janata Party  workers red-handed distributing money during the Palghar bypoll, but the EC did not take any action. If similar inaction is shown by EC all over India, then it means that it is acting like a ‘tawaif’ (mistress) of a political party. People are losing faith in the voting system,” Shiv Sena MP Sanjay Raut told the media.