MNS activist was assaulted by Chiplekar and his aides on April 29. 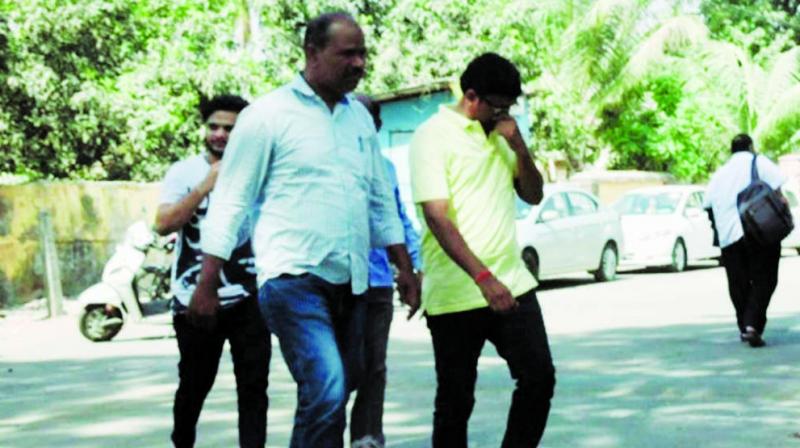 Mumbai: Bharatiya Janata Party (BJP) corporator of the Panvel Municipal Corporation Vijay Chiplekar was one among the nine persons arrested by the police on Thursday for thrashing an MNS activist on the polling day of Lok Sabha elections.

Chiplekar was allegedly caught distributing money during the elections and he suspected that MNS activist Prashant Jadhav was behind exposing it.

Therefore, he along with his aides thrashed Jadhav on April 29 after the voting concluded. Jadhav was seriously injured in the attack.

On Thursday, Mumbai Crime Branch Unit 3 arrested Chiplekar from Shedung toll Naka in Panvel. After apprehending him the police confirmed his arrest.

The incident took place on April 29, which was the polling day in Mumbai at 12 pm noon. The attack on Jadhav was preplanned and the whole incident was recorded on a CCTV in the nearby area. A case was later registered at the police station.

When the Navi Mumbai Police Commissioner, Sanjiv Kumar, found that the police officials are carrying out the investigation under political pressure, he transferred the case to the crime branch for further investigation.

After the transfer of case the investigation soon geared up.

Police were claiming that the incident took place due to an argument over an issue connected with society they both resided at.

However, Jadhav's brother Mahesh has been alleging a political grudge as the motive for the assault carried out.