During the 2014 Assembly election campaign, the Bharatiya Janata Party (BJP) had promised to provide reservation to the Dhangar community. 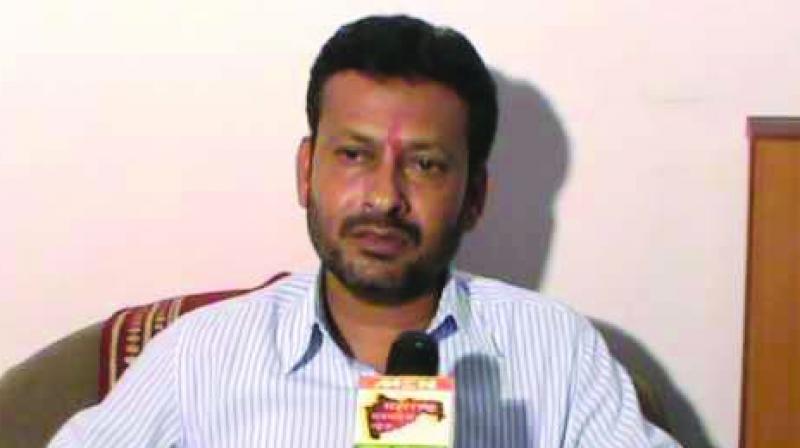 The government will also set up a Mahatma Jyotiba Phule Research and Training Institute, also known as Mahajyoti, institution for OBCs (Other Backward Classes), SBCs (Special Backward Classes) and VJNT (Vimukta Jati and Nomadic Tribes) for the social, educational and financial development of these communities on the lines of SARATHI (Shahu Research and Training Institute) and BARTI (Babasaheb Ambedkar Research and Technical Institution), which were set up for Maratha and SC students respectively.

The decision comes at a time when the Dhnagar community, which constitutes close to 17 per cent of the state’s population, has been demanding reservation under the Scheduled Tribes (ST) category. At present, the Dhangar community comes under the VJNT category.

Addressing a press conference at Mantralaya, OBC, SBC, VJNT communities welfare department minister Sanjay Kute said that the proposed institute, named after social reformer Mahatma Jyotiba Phule, will be registered under the Companies Act. The institute will work for the social, educational and economic development of the youths of these communities, the minister reiterated.

While informing that all the schemes can be availed by the Dhangar community, Mr. Kute added that Rs 1,000 crores has been allotted for the community. In order to implement these 13 tribal-centric schemes, the government will soon issue a government resolution (GR).

On being questioned over the delay in providing relief to the Dhangar community, as well as the timing of the decision, which comes just ahead of the Assembly election, Mr. Kute said, “The chief minister took this decision seven month ago, when the government realised that the issue of providing reservation to the Dhangar community had reached the court. The government too had submitted its affidavit on the issue. When Dhangar community leaders realised that reservations will take time, they demanded that tribal schemes be made available to them.”

During the 2014 Assembly election campaign, the Bharatiya Janata Party (BJP) had promised to provide reservation to the Dhangar community. However, the BJP-Shiv Sena-led government has been unable to fulfil the promise so far leading to unrest within the community.