The HC has asked for a quarterly progress report from state government on how colleges were following directions. 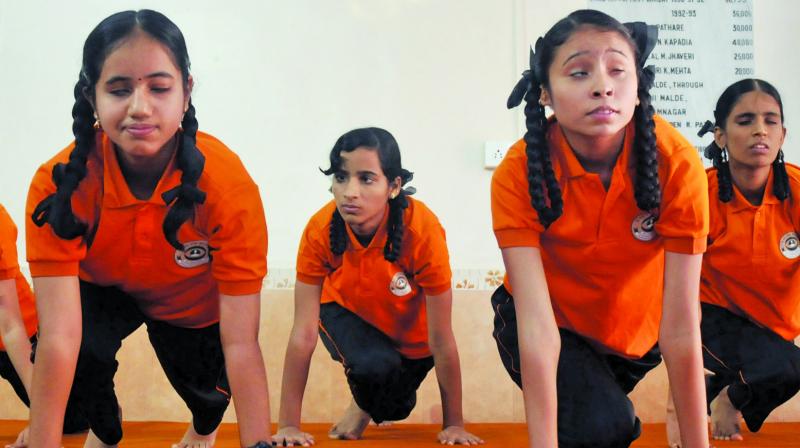 It also stated that all colleges and universities should get an expert to conduct audit to see whether arrangements made are useful or not.

Mumbai: The state government on Thursday informed the court that they have issued a government resolution (GR) directing all non-agricultural, aided and unaided colleges and universities to make arrangements for handicapped students so they can move easily in the college buildings and premises.

It also stated that all colleges and universities should get an expert to conduct audit to see whether arrangements made are useful or not. Further, the GR stated that colleges should also make classrooms, laboratories and curriculum, considering problems faced by handicapped students. State has given a year’s time to all colleges and universities for the implementation of the said GR.

On Thursday, assistant government pleader (AGP) Nisha Mehra submitted GR passed by the higher and technical education department on August 27. She also told the court that while issuing directions to colleges and universities state has considered the “Right to disabilities Act 2016” and December 2017 order of the Supreme Court.

After perusing the said GR the Bombay high court has sought quarterly progress report from the state government to see how many colleges and universities have followed the directions. “One year is too much time and there is need to see quarterly progress,” said the court.

A division bench of Justice Naresh Patil and Justice M.S. Sonak was hearing petition filed by Akansha Vardhaman Kale, in the year 2014 who was pursuing her studies at BMCC college of Pune.

Seeking direction to the Savitribai Phule university to provide facilities as mandated by Section 46 of the persons with disabilities Act 1995 to disabled persons at the university campus and all affiliated colleges.

Ms Kale had stated in the petition that she could not go to any college in Pune to appear for her CA intermediate exam, as there were no disabled-friendly facilities at the colleges.