It has emerged that the numbers and data provided by the IT department has several issues. 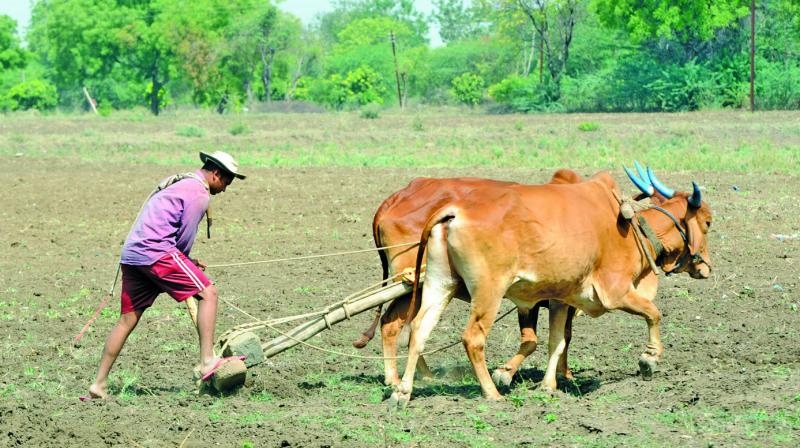 Due to the IT department issues, loan waivers are stuck.

Mumbai: The farm loan waiver scheme has hit another snag in the form of alleged mishandling by the Information and Technology (IT) department.

It has emerged that the numbers and data provided by the IT department has several issues. Initially, IT officials had said that the number of farmers registered was around 1 crore and 4 lakh. However, that number dipped to 56 lakh when the government reached the stage of actually distributing money. Next, 20 lakh farmers were added to bring the final number to 76 lakh. All this has led to a lot of confusion within the cooperative department and among farmers, and the scheme is progressing at a snail’s pace. So much so that the government has said that a probe may be ordered into the mess.

A day before Diwali, chief minister Devendra Fadnavis presided over the function to transfer the actual amount of loan waiver into farmers’ accounts. At the time, nearly 840,000 farmers had been shortlisted for the first stage of benefits. Due to technical issues however, like repeat Aadhar numbers etc., actual transfer of the amount got delayed.

Now, even the IT system is throwing up different numbers which has irked the farmer community. Ajit Navale, convenor, farmers’ steering committee, said, “We are getting information that farmers’ claims are being rejected over negligible technical issues. Though there is no deadline for completion of transfer of money, farmers are now losing patience. We will wait for eight more days or we will protest implementation of the scheme,” said Raju Shetti, MP and farmers’ leader.

The government has now decided to focus on implementation of the scheme. Cooperative minister Subhash Deshmukh said, “We have accepted that there is a mess. But, in a scheme like this, it is bound to happen. We will first transfer the money to farmers and give them relief. Thereafter, we will look into necessary action, if any, to clear the mess.”