Months after the case was registered, the police has uncovered no substantial evidence. 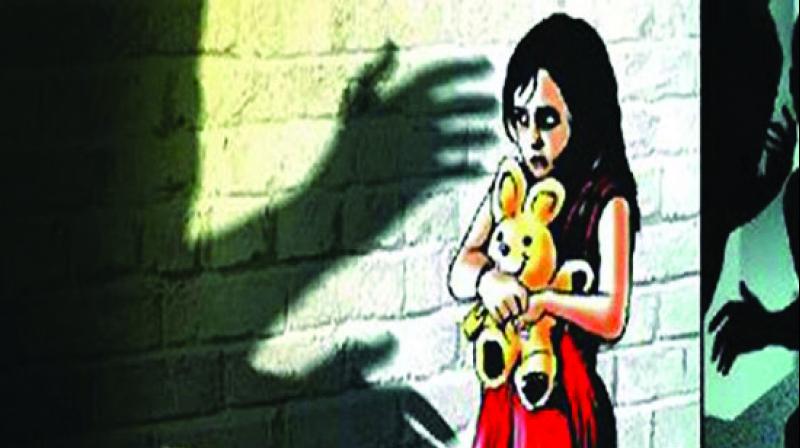 The accused had also named a few teachers as eyewitnesses, whom he said could verify his version.

Mumbai: The MIDC police has closed the probe into a case related to allegations that a three-year-old female student of an Andheri-based school was raped by a top official of the school, citing lack of evidence.

The police had suspected that a female teacher allegedly aided the official. The case was registered in May this year, at the time when the accused was on an educational tour with Class 10 students.

Months after the case was registered, the police has uncovered no substantial evidence, while the accused has been constantly denying the allegations.

Police sources had said since the alleged incident took place six months before the case was registered, it was difficult to find any strong evidence against the accused, in the form of medical tests. Also the school had no CCTV cameras installed, which is a part of the institution’s ideology, which made the case all the more difficult to solve.

An officer investigating this case has revealed on the condition of anonymity that the accused, who has faced five rounds of interrogation, has been submitting evidence, which was dismissed by the investigating team.

In September, when the police closed the case, a senior police official had said, “After several rounds of questioning, the probable witnesses have negated the allegations and have drawn a ‘clean’ picture of the accused, which is hampered the probe.”

The accused had said he was never alone in the cabin, as alleged in the complaint registered by the child’s mother in May, said an officer. The accused had also named a few teachers as eyewitnesses, whom he said could verify his version.