The arrest was made after the Waliv police station apprehended two accused in a house break in case. 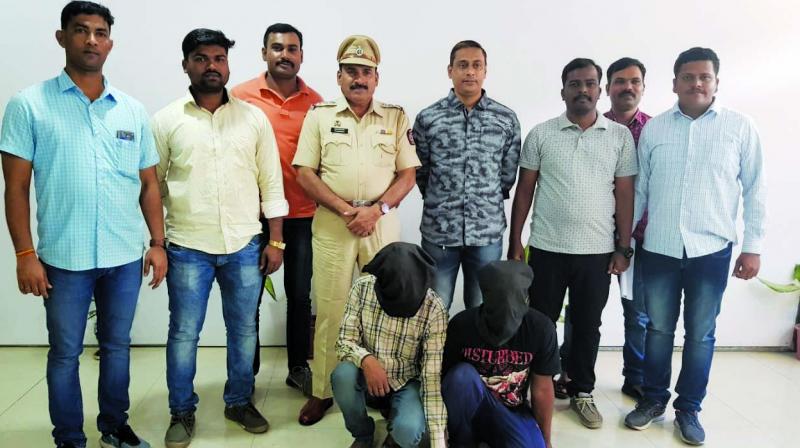 The accused had broken into at least 30 bank lockers.

Mumbai: Almost a year after thieves dug up tunnel under a bank in Sanpada and broke into 30 lockers, the Palghar police arrested one of the main accused in the case. The accused was on the run since the burglary in which valuables and cash worth around `6 crore were stolen. Officials said that apart from Mumbai, Navi Mumbai and Palghar, the accused has cases of break-ins in Gujarat and Goa too.

The arrest was made after the Waliv police station apprehended two accused in a house break in case. During their interrogation, the accused revealed that they were also involved in another such case and that there were more accomplices who were part of the gang.

“When they were interrogated about the other accomplices, the accused revealed that one of them was also part of the break in at the Sanpada branch of Bank of Baroda that happened last year in November,” said an officer of Palghar police.

The accused had dug an underground tunnel in the premise and broken into at least 30 bank lockers and fled with cash and valuables worth `6 crore. The accused had been on the run after committing the burglary and was not apprehended.

Subsequent investigation also revealed that the accused has several other case of burglary registered with Gujarat and Goa police too. The accused will be handed over to the Navi Mumbai police after the investigation in Palghar case is completed.