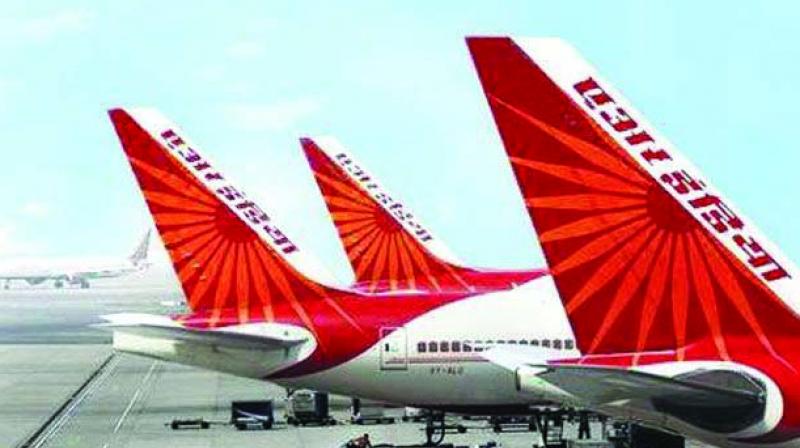 Nanded and Amritsar are two of Sikhism’s holiest places.

Mumbai: Taking cognisance of frequent demands from Sikh travellers, national carrier Air India will introduce from mid-January a flight connecting Nanded and Amritsar, two of the holiest places in Sikhism. The flight will be via Delhi.

Sikhism’s 10th guru Guru Govind Singh had made Nanded his permanent abode. Amritsar has the Golden Temple, which is Sikhism’s holiest shrine. AI also plans to connect Nanded and Amritsar with Patna, where Sikhism’s 10th guru was born. The national carrier within a few days of the New Year will connect Amritsar and Nanded via Delhi twice a week. “Though all the preparations have been done, we will start this operation by mid January after the New Year celebrations are over,” said the airline spokesperson.

According to ministry officials, the move is a result of the Sikh community’s desire to have direct connection to their two holy places. “In the Parliament session this year, there were demands made by the leaders that was taken up by the national carrier of the country as part of the regional connectivity. These services will be extended to even Patna, which is also a pilgrimage centre for the Sikh community,” explained a senior ministry official.

AI also confirmed that it would start two other new connections in January. The airline will connect Chandigarh to Pune and Mumbai fives times a week and Mumbai to Amritsar twice a week. Dhananjay Kumar, the airline’s spokesperson, said, “Apart from connecting Nanded and Amritsar in January, Patna is also in plans as it is the birthplace of Guru Govind Singh and an important pilgrimage centre. We also want to connect Mumbai with Hubli provided the city airport gives us slots.”

Though a major part of Air India’s business comes from the international sector, the airline is also looking forward to introducing domestic sectors apart from six new international connections.