Economic Offences Wing of the Mumbai Crime Branch on Monday arrested an agent working for NGO who allegedly conned more than 9,000 poor people. 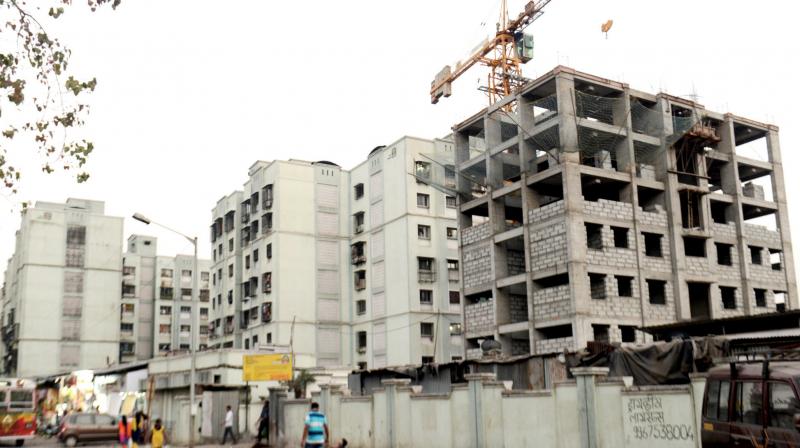 Economic Offences Wing (EOW) of the Mumbai Crime Branch on Monday arrested an agent working for NGO who allegedly conned more than 9,000 poor people, including Mumbai Police constables, of over Rs 3 crore by posing as an authorised agent and promising them houses under a government scheme.

The main accused and president of the Samiti, a businessman by profession, has approached the high court after the sessions court rejected his bail application.

The modus operandi comprised collecting Rs 3,500 from each victim and giving them two bills: one Arzoo Creations receipt for Rs 3,500 and a Rs 51 receipt for becoming a member.

A “Power Saver Mission” gift was also given which implied some electrical equipment. The bill had MAH/MUM-37-2008 J.B.B.S.D printed on it to make the victims believe it had the government’s authority. The victims then trooped to the housing minister’s office where they were told that he had duped them and no such permission had been given.

A FIR was registered in 2013 at Saki Naka police station by Zubair Shaikh (44), a member, under Sections 406 (criminal breach of trust), 420 (cheating) and 34 (common intention) of the IPC. The accused Abdul Hamid Khan (30), an agent of the Samiti, would get  Rs 200 as commission to lure members.

The Samiti claimed they would get houses for the poor through the “Jawaharlal Nehru Rashtriya Nagri Sudharna Mandal Yojna”.

In September 2011, He even addressed a seminar to inform poor people about his Samiti.

He claimed of being authorised to do this work and would get them a 351 square foot house in a period of three years under ‘Jawaharlal Nehru Rashtriya Punrutthan Abhiyan’. To win the confidence of his victims,he, under RTI, got details of the Abhiyan and showed them how people had received homes in various places in the state.