Markle and Harry are scheduled to wed on May 19. 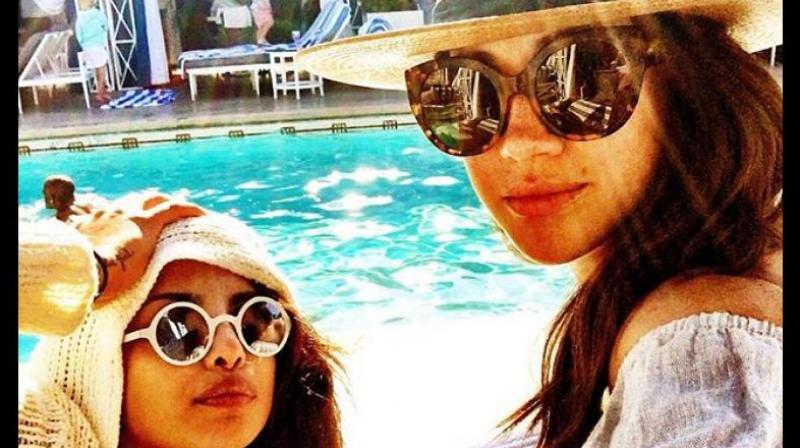 Los Angeles: Priyanka Chopra is good friends with Meghan Markle but the actor is keeping it a secret if she will be the bridesmaid at the 'Suits' star's wedding to Prince Harry.

Priyanka addressed the question in a new interview for Harper's Bazaar Arabia.

"If you see me there, you'll know," she teased.

The actor said she is excited for Markle to tie the knot and bring change in the world as a member of the royal family.

"I don't think anybody else would be able to do it the way she will. She's just right for it. She's an icon, truly, that girls can look up to, that women can look up to. She's normal, she's sweet, she's nice, she thinks about the world, wants to change it and this was even before any of this happened," Priyanka told the magazine.

"So I do think Meghan being a part of the royal family is a big step in the direction of so many things; of women, of feminism, of diversity, of race, of the monarchy versus everyone else. It's a beautiful step in the right direction," she added.

Markle and Harry are scheduled to wed on May 19.