Disha Patani who will be next seen in Bharat has a personal reason for signing the Salman Khan starrer. 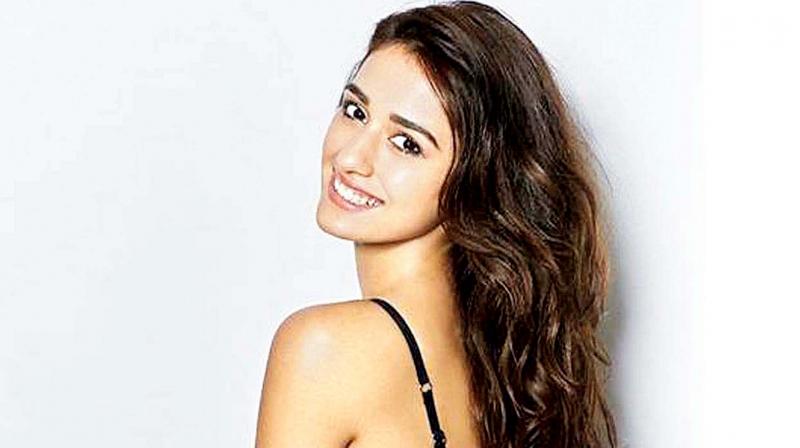 Mumbai: Disha Patani who will be next seen in Bharat has a personal reason for signing the Salman Khan starrer.

The actress has stated that working with Salman Khan so early in her career and the story revolving around India are two big reasons, but the prime one is her sister Khushboo, who is in the defence forces.

Elaborating on her hardworking and disciplined sibling being an inspiration for her to take up this film, Disha Patani shares "I have seen my sister contribute to our country as a part of the Indian Army. I always looked up to her and Bharat is going to be very special and filled with sentiments for me".

The actress will be seen showcasing some high-octane action moves in Bharat. Disha will be seen playing the role of a trapeze artist in Abbas Zafar’s directorial.

Disha Patani is all set for her much-anticipated release this year with Bharat, hailing from a small town Bareilly, the actress has come a long way in such a short span of time.

The actress has been treating her fans with her bodacious dance moves and intense acrobatics and stunts giving an insight into her routine.

Disha Patani has been soaring the temperature on social media by posting her pictures and sending the fans into a frenzy.

After the back to back success of M.S. Dhoni -An Untold Story and Baaghi 2, which raked more than 100 crores at the box office, Disha Patani will be seen next in  Bharat along with Salman Khan and the recently announced Anees Bazmee's next and Mohit Suri's next Malang.