Woman who produces too much breast milk donates excess 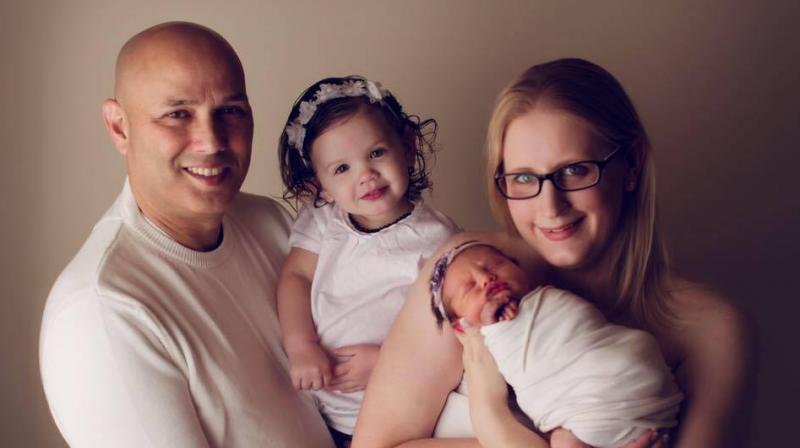 Elisabeth Anderson-Sierra is a 29-year-old mum from Oregaon who has donated almost 2,300 litres of her milk to help feed other babies.

The mother who has a rare condition called Hyperlactation Syndrome devotes ten hours a day to pumping milk and admits it almost feels like a full time job.

The mother-of-two, whose youngest needs less than a litre a day, donates her excess to mums who are not able to produce enough milk themselves, gay couples and to a milk bank that provides for premature babies.

The milk she produces is carefully packaged and stored in four huge freezers in the home she shares with her husband David and two daughters.

Locals pick up almost half of what Elisabeth produces, often compensating her for her ‘labour of love’.

The other half of her milk is donated to California milk bank Prolacta Bioscience.

The mum-of-two spends any money gained on the equipment, storage and extra food she needs to continue pumping and donating her milk.