She even appeared for the exam dressed in her wedding attire. 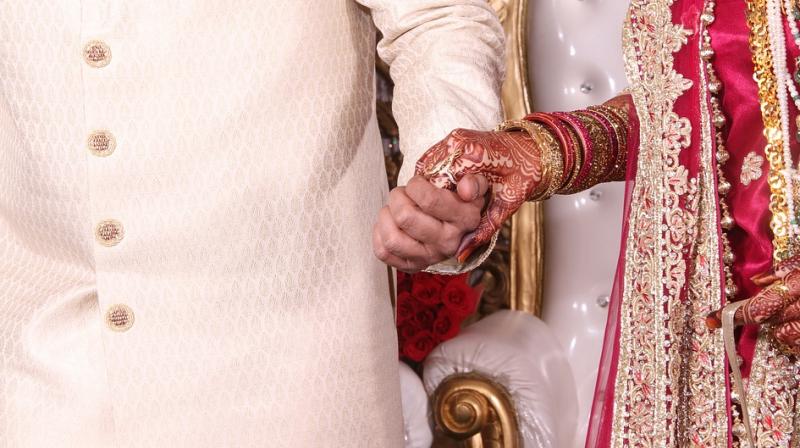 A 24-year-old woman in Telangana chose to write her exams a few hours before her wedding ceremony. (Photo: Pixabay)

A 24-year-old woman in Telangana managed to juggle the roles of bride and student with perfection by being able to give her exams hours before getting married. Rachana Alluri's wedding was scheduled six months ago and she believed that her exams would be held in late October, according to reports.

Pursuing her Diploma in Education (DEd), Alluri was faced with a tough choice when she learnt that her wedding and exams dates had unexpectedly coincided. Fortunately for her, both the families agreed to delay the mahurat (auspicious time) for the nuptials by a few hours so that she could write her paper.

On the big day – November 25 – Alluri appeared for the exam dressed in her wedding attire from 9am to 12 pm before tying the knot a few hours later.