Abhimanyu Dassani, who is the son of actress Bhagyashree, makes his Bollywood debut with the film. 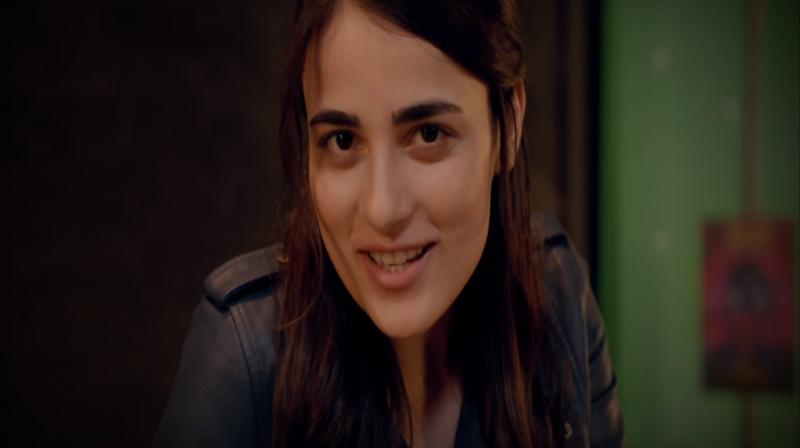 Mumbai: As the title of the film suggests, Vasan Bala’s Directorial venture, Mard Ko Dard Nahi Hota, revolves around the story of a man who literally feels no pain. Not because he is too macho to get hurt, but because he suffers from a rare disorder which prevents him from feeling any pain.

Abhimanyu Dassani, who is the son of actress Bhagyashree, makes his Bollywood debut with the film. Till now, all the posters and promotional content of the film has been centred around the male lead to highlight the concept of the film. But, where does the female lead of the film, Radhika Madan, fit into the scheme of things? Will she be just another prop to stage the perfect launch vehicle for the star kid?

In the latest teaser from the film, our very own Pataakha girl Radhika, lit some fireworks when she questioned nepotism, patriarchy and her placement in the film. Needless to say, she ruffles quite a few feathers, and will surely leave you in splits.

She posted the teaser with the caption, “Mera Launch Ho Chuka Hai, it’s not my film ok!”