White was found dead in her LA home on September 28, 2015, surrounded by empty bottles of painkillers Ambien, Propranolol and Percocet. 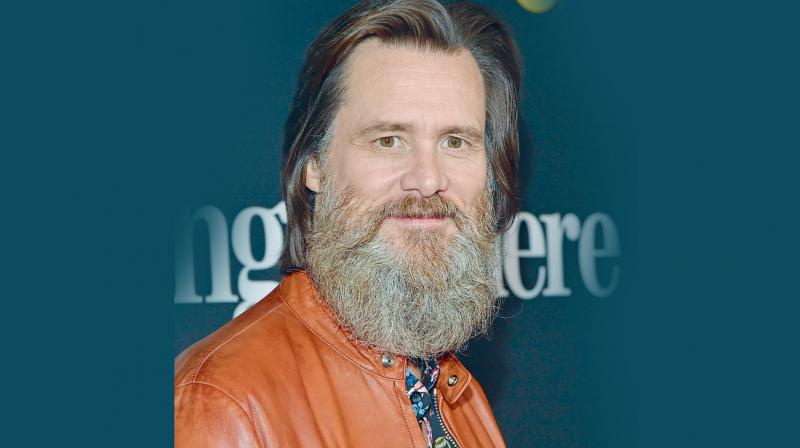 Los Angeles: A judge has refused to throw out two wrongful death lawsuits which accuse Jim Carrey of supplying the prescription drugs his ex-girlfriend used to kill herself with.

Cathriona White was found dead in her LA home on September 28, 2015, surrounded by empty bottles of painkillers Ambien, Propranolol and Percocet — drugs which were acquired by Mr Carrey using the alias Arthur King, the lawsuits allege.

Now Ms White’s mother Brigid Sweetman and estranged Mark Burton are suing the Carrey, accusing him of contributing to her death and violating the Drug Dealer Liability Act.

The Hollywood star’s attorneys had called on a judge to dismiss the wrongful death lawsuits, saying that a trial would be ‘very painful’ for his client and that the lawsuits’ allegations were ‘malicious’ and ‘predatory’, MyNewsLA reports.

But Los Angeles superior court judge Deirdre Hill indicated she would not throw out the suits and set a trial date to begin on April 26, 2018.

However, she said she would send the final ruling on Mr Carrey’s motion to strike to lawyers in due course.