Fukuoka Prize is conferred on outstanding individuals or groups that preserve and create unique and diverse cultures of Asia. 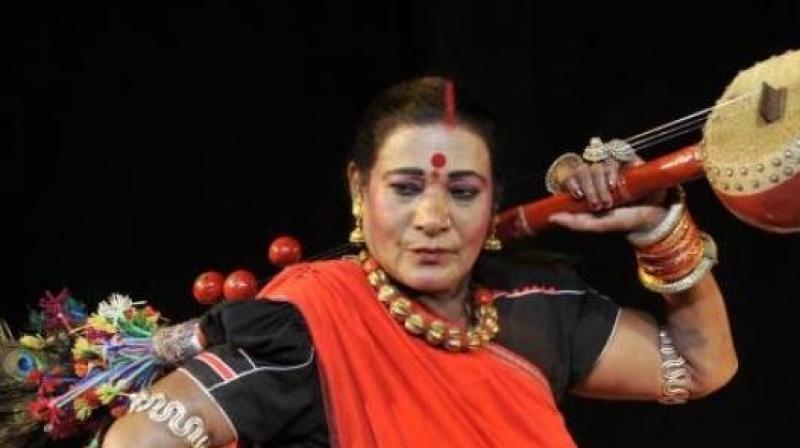 Over the last 28 years, the Prize has been awarded to 109 leading figures in their respective fields. (Facebook screengrab/ Teejan Bai)

New Delhi: Pandavani folk singer Teejan Bai has been chosen as a recipient of this year's Fukuoka Prize.

She has been announced the winner of the Arts and Culture Prize.

The Fukuoka Prize, which has been awarded yearly since 1990 in Fukuoka, Japan, is conferred on outstanding individuals or groups that preserve and create the unique and diverse cultures of Asia.

The prize aims to foster and increase awareness of the value of Asian cultures, and to institute a broad framework for exchange and mutual learning among the people of Asia.

This year marks the 29th anniversary of the inception of the Fukuoka Prize.

The following three people have been selected as this year's Prize laureates.

In September this year, the laureates will be invited to Fukuoka for official events, including the award ceremony and public lectures.

Over the last 28 years, the Prize has been awarded to 109 leading figures in their respective fields.