Ken Wathall, originally from UK shed 10kgs in 12 week transformation which left him with amazing abs and higher IQ level. 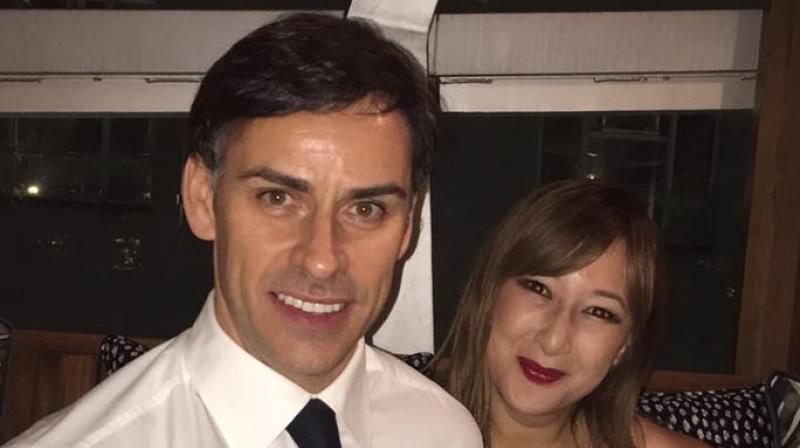 Ken Wathall with his wife Jeniffer Wathall. Ken managed to lose half his body fat to gain ripped abs and a higher IQ (Photo: Facebook)

A 41-year-old business owner has proved that despite having a busy schedule and a lot of work, one can get six-pack abs, not matter what your age may be.

Ken Wathall, originally from the UK but now living in Honk Kong, decided to transform his ‘dad body’ by clearing his calendar for 12 weeks to train and says that it helped him increase his IQ level as well.

The father-of-two has managed to shed 10 kg and half his body fat within three months.

The businessman says he's feeling happier and more confident, and that his transformation has helped improve every aspect of his life, his health and his work.

Ken, who has only nine per cent body fat now has packed on muscle following intense workouts with a personal trainer along with a nutritional plan that catered to his specific body needs.