A former male racing driver has become one of the first openly transgender ballet students to pass a Royal Academy of Dance exam. 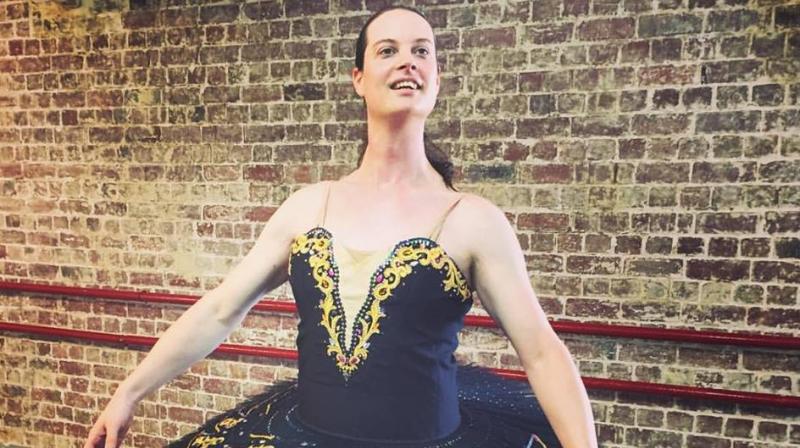 A former male racing driver has become one of the first openly transgender ballet students to pass a Royal Academy of Dance exam. (Photo: )

Sophie Rebecca, 37, from Leeds, has become the first transgender woman to pass exams at the Royal Ballet Academy, just two years after transitioning to female.

The ballerina never thought she would be pass the exam which was examined at her dance school by a Royal Academy of Dance examiner, but when she made the cut, it was the best feeling for her.

Sophie yearned to learn ballet, but was never taught the techniques to dance as a female while she was a man.

Sophie was born James, and not being able to pursue ballet, she turned to race car driving and target shooting.

“Before transitioning into a woman there are photos of me rally racing, shooting and looking like a typical bloke,” she said to the New York Post. “But I was far from it, I knew from a young age that I was trapped in the wrong body.”

Rebecca began taking hormones at age 35, and started chasing her dream of being a ballerina.

She trains four times a week while continuing to work as an IT technician.

“Since starting ballet and taking female hormones my life has changed so much, I finally feel happy in my own skin,” she added to the NY Post.

She said she was not sure whether she was the first trans person to pass the exam, but added she was the “first to be open about it”.

She passed her “intermediate foundation” qualification with merit after the RAD abandoned their rule which stated only people born as women could take female dance courses in 2013.