Hidden Hamlet plot was used to flatter James I

Researchers have found that this is the wrong date and that the Bard did not produce the finished version for another two years. 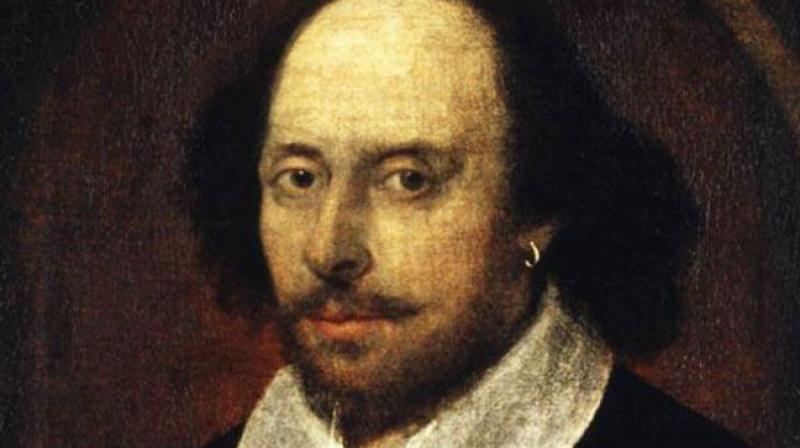 Until recently, academics believed that Shakespeare wrote Hamlet in early 1601, when Elizabeth I was still on the throne after more than 42 years.

Researchers have found that this is the wrong date and that the Bard did not produce the finished version for another two years.

According to them, Shakespeare may have used the play to win the favour of the newly crowned James I in 1603. In 1603, Shakespeare would have been working on his play immediately after the coronation of James I and after the death of his own father, John, in late 1601.

The story of an old regime giving way to a new ruler from a neighbouring country seems to be an intentional reference to James VI of Scotland, assuming power in England after Elizabeth’s death, Gary Taylor, a professor at Florida State University, told The Times.

Fortinbras, the Norwegian king who takes power in Denmark after the death of Claudius and Hamlet at the end of the play, was intended as a direct parallel to James I, Taylor said. The need to flatter the king would have been especially important because one of James’s first acts was to appoint Shakespeare’s acting company, the Lord Chamberlain’s Men, as his own official players.