She feels that the 'banned' countries are where most of UNICEF's work is carried out. 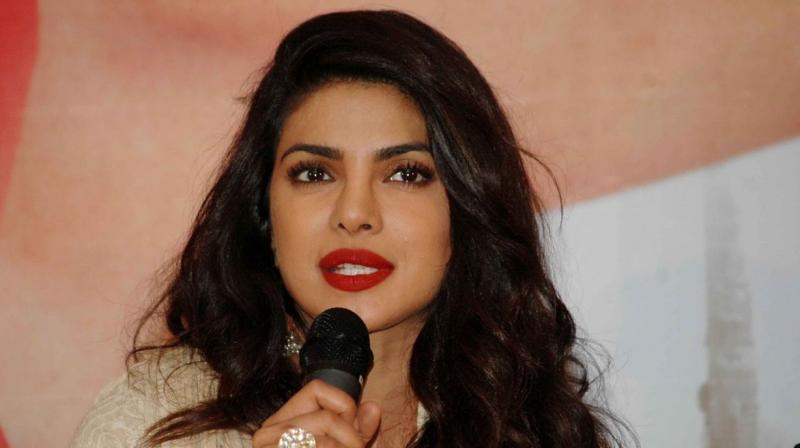 Priyanka was recently roped in as UNICEF Global Ambassador.

After Hollywood A-listers Jennifer Lawrence, Ashton Kutcher, John Legend and among others slammed President Donald Trump's temporary immigration ban, actress Priyanka Chopra has spoken out against it saying, ‘this has deeply affected me’.

Trump signed the executive order on last Friday to suspend entry of refugees to the US for 120 days, and imposed an indefinite ban on refugees from Syria. A 90-day ban was also placed on citizens of seven predominantly Muslim countries, including Iran, Iraq, Libya, Somalia, Sudan, Syria and Yemen.

In an emotional LinkedIn blog post, the 34-year-old star and UNICEF Goodwill ambassador, wrote, "As a global citizen, this has deeply affected me. All of the 'banned' countries are places where a lot of UNICEF work is going on, where children are suffering the most."

The actress said the ‘anger, frustration and helplessness’ that followed Trump's order temporarily barring citizens from the seven countries from entering the United States was justified.

She called on others to speak out against it.

“Please join me in making our voice stronger so that globally, our children are not discriminated against on the basis of their religion and do not have to bear the brunt of a political witch hunt,” said the ‘Quantico’ actress.