Newsmakers   03 May 2019  Important to offer a variety to the audience and myself: Shraddha Kapoor
Newsmakers

Important to offer a variety to the audience and myself: Shraddha Kapoor

Shraddha Kapoor is playing different characters this year and already has four films in her kitty. 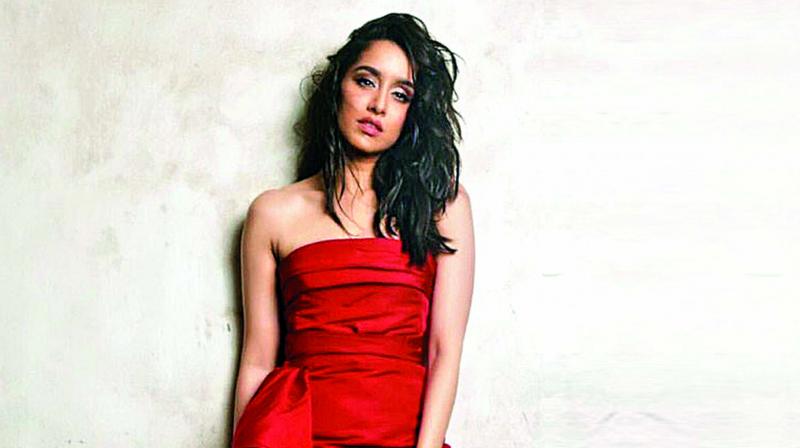 Mumbai: Busy bee Shraddha Kapoor who is currently seen practising for Street Dancer and juggling between the two- with the shooting schedule of Saaho, has given us a myriad of roles with utmost variety.

The Stree actress believes that it is important for an actor to reinvent oneself constantly to deliver a varied range of performances. Talking about the same Shraddha Kapoor said, "For me, it is important because I want to do different kinds of parts and immerse myself in different personalities. There's a big high in doing so. It is important to offer to myself and to the audience a variety."

Shraddha Kapoor can be credited with carrying off characters that have been different from her previous projects, throughout her career so far, in films such as Haider, ABCD 2, Haseena Parkar and last year's Stree.

The actress is also running a tight schedule hopping from one set to another, slipping into diverse characters to ace her parts. Shraddha Kapoor is playing different characters this year and already has four films in her kitty.

Saaho will witness the actress in an action-packed avatar where Shraddha will be essaying the role of a cop, while Chhichhore tests her versatility with dual roles of a college student as well as a middle-aged woman. Street Dancer will showcase the actress in a completely new dance avatar.

With multiple releases this year, Shraddha Kapoor also has an anticipated release with Baaghi 3.