They will be trained by the fisheries department in West Bengal. 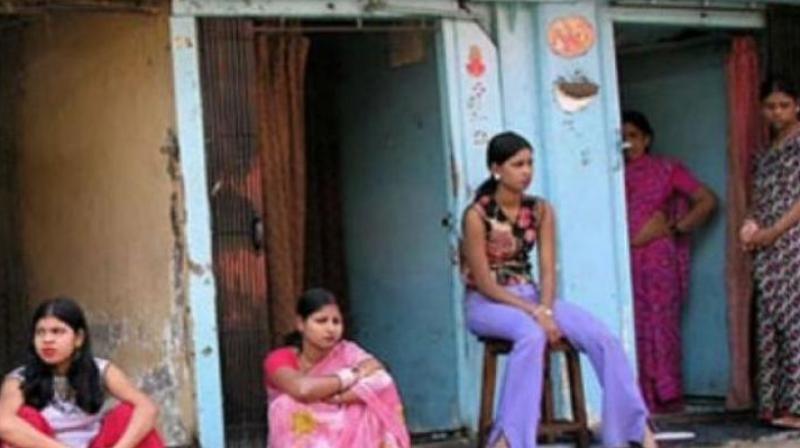 Kolkata: The sex workers of Sonagachi in the city, Asia's largest red light area, would don the chef's cap this Durga Puja at the various food pavilions run by the West Bengal fisheries department.

Durbar Mahila Samanwaya Committee (DMSC), an NGO which works for the development and uplift of the sex workers of the state, is in talks with the State Fisheries Development Corporation (SFDC) on the project in which sex workers will be trained by the fisheries department. DMSC has more than 1,30,000 registered sex workers in its fold.

"During Pujas we run about eight food pavilions in various parts of Kolkata and two in Bangalore. Most of our cooks have been sent to Bangalore. As we need cooks we
approached Durbar and they agreed. We will be training the manpower both in cooking and in fish processing - right from handling a live fish to
packaging a finished product. They will cook for our food pavilions during Pujas," Soumyajit Das, SFDC managing director told PTI.

Samarjit Jana, an official of Durbar, told PTI that the training of the sex workers will begin from Monday. "The fisheries department had asked us for few women who could help in their kitchens and their fish processing units. We sought the opinion of the sex workers and many of them and their children expressed their desire to work as cooks," he said.

The move was specially welcomed by those who wish to quit the world's oldest profession and their children who want to get rid of the stigma associated with it. In the first batch a total 30 sex workers will be sent for the training conducted by SFDC, which will organise a workshop for them. They would be trained in cooking various dishes for its food pavilions and cut and process raw fish which are sent to various departmental stores across the state.

"As we need people in our processing units where we regularly have to cater to huge orders from various food chains, online grocery shops and super markets, their (sex
workers') employment will not be limited to the pujas," Das said. On remuneration, he said it will depend on the amount of fish that they will process, scale, cut fillets out of whole fish or dry every day.