This 'padwoman' is on mission to spread awareness on menstrual health

Vishwakarma's campaign has come into spotlight at a time when there is a buzz around the Bollywood movie 'Padman'. 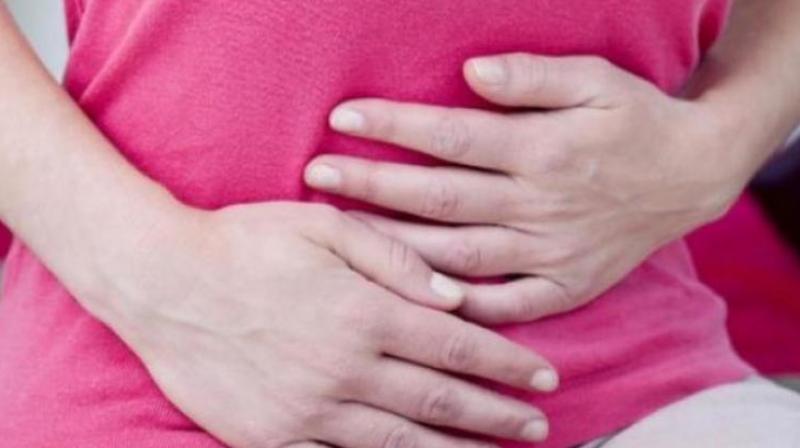 Bhopal: At a time when the entire country is talking about the upcoming film "Padman", a woman scientist in Madhya Pradesh, who returned from the US, has been silently working on her mission to educate tribal women about menstrual health and offering them cheap sanitary pads.

Maya Vishwakarma started her mission two years ago, prompted by her own experience of unsafe menstrual hygiene during her early years.

"I did not use sanitary pads till the age of 26. I even did not know about it. At that time, neither did I have money, nor information," Vishwakarma told PTI.

The 36-year-old biologist has returned to her village Mehragaon in Narsinghpur district from the US, where she went for higher studies, and is devoting her energy in spreading awareness about menstrual hygiene among tribal women.

Her early life's experience led her back to her native place, where she is working for menstrual hygiene and cost- effective manufacturing of quality sanitary pads under the banner of her organisation - Sukarma Foundation.

"I was told to use cloth by a woman relative during my first period. This had caused several infections. Talking about menstrual health is still a taboo in our society. My experiences in early life inspired me to work in this field."

Vishwakarma's campaign has come into spotlight at a time when there is a buzz around the Bollywood movie "Padman", which will hit theatres on February 9.

"My work has nothing to do with the movie. I have been working on menstrual health since the  past two years. I had met Muruganantham in connection with my work in 2016. He was known to me from my California days," Vishwakarma said.

"I have seen Muruganantham's machine but it was different from our equipment. Our machines are semi-automatic. Now, more and more women are coming forward to join us."

She said films like "Padman" would create awareness about menstrual cycle and related problems but this alone is not sufficient and more work on the ground is needed.

"Real groundwork is needed. I work in areas, which lack basic amenities like power. We need Padwoman and Padman who can work on the ground. Only movies can't bring change."

She urged Kumar to share the profit of his movie on providing cost-effective pads to women in the tribal areas and villages.

"As compared to branded products, the pads made by us are much cheaper. We procure raw materials at cheaper rates while labour is also cost-effective. So, our cost of a pack of seven pads would be around Rs 15-20 while the price of branded products is much higher."

Vishwakarma, daughter of a poor `lohar' (blacksmith), said she studied in the village school and then moved to a nearby town for further schooling before shifting to Jabalpur for pursuing MSc in biochemistry.

Later, she got an opportunity to do research at the AIIMS, New Delhi and moved to the US for a PhD in chemical and biological engineering which she could not complete.

Vishwakarma said during the past two years she has been spending about 6-8 months every year in India and the rest in California.

"After two years of research, production of sanitary pads started in October last after machines were arranged through my own resources and crowd funding. We are now working on packaging," she said.

"Women and girls even don't dry their inner clothes in the open. They do not talk about their problems. They consider menstruation a curse. So, education on this issue is needed. I visit tribal villages of Narsinghpur and adjoining districts and educate women about menstruation."

The factory set up by her is producing 2,000 sanitary pads per day. "We are struggling with initial problems but would soon increase the production," she said.