Newsmakers   04 Nov 2019  Deepika Padukone on board for the Hindi remake of Anushka Shetty starrer 'Arundhati'?
Newsmakers

Deepika Padukone on board for the Hindi remake of Anushka Shetty starrer 'Arundhati'?

Interestingly, Deepika recently hinted at planning a dark romantic film, and in all probablity this could be it. 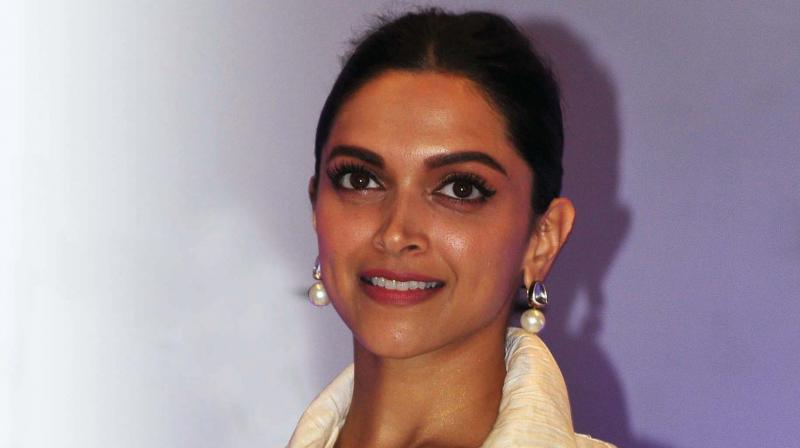 Mumbai: Deepika Padukone is one Bollywood actress who has successfully created a different league for herself with her impeccable acting skills and breathtaking good looks. Deepika, who is currently busy with the post-production work of her maiden project, 'Chhapaak', seems to be on movie-signing spree. The Bollywood diva has recently confirmed playing lead in the upcoming magnum opus, 'Mahabharat'. After 'Chhapaak', she will also be doing special appearance in her husband Ranveer Singh's ''83'. And now, a report in Pinkvilla states that Deepika will be saying yes to yet another project, which is the Hindi remake of Anushka Shetty starrer 'Arundhati'.

The report further revealed that the rights for a Hindi remake have already been bought. Sonu Sood played antagonist in the original movie and the makers are on lookout for signing male star opposite Deepika. Interestingly, Deepika recently hinted at planning a dark romantic film, and in all probability this could be it.

The remake of 'Arundhati' has already been remade in Bengali and it was a big success. If Deepika comes on board for Hindi remake, there will be huge anticipation for the project.

Meanwhile, Deepika and Ranveer will be celebrating their first wedding anniversary later this month.