Monica wasn't desperate for a job but wanted to pursue her dream of doing a job involving driving. 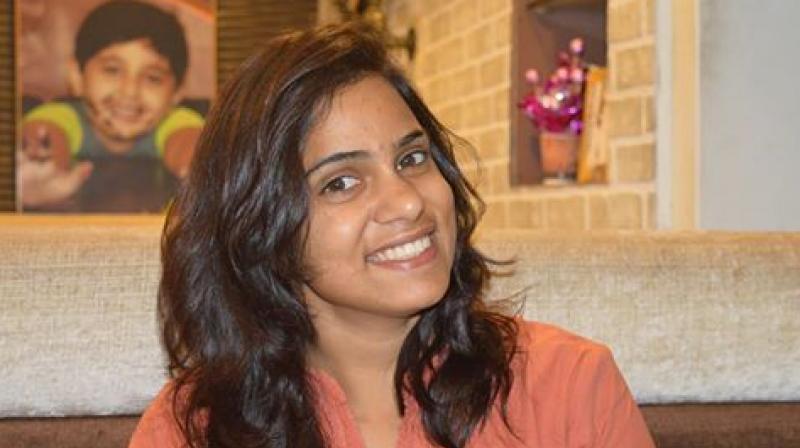 Monica Yadav has a degree from Centre for Environmental Planning and Technology (Photo: Facebook)

Ahmedabad: A lot of people go ahead with higher studies in hopes of landing a regular nine to five job and making their way up the corporate ladder, but there are also some people who refuse to take the conventional route and do something completely different.

A woman from Ahmedabad named Monica Yadav could have landed a good job after completing her degree from The Centre for Environmental Planning and Technology, but she decided to follow her dream instead, and took up driving.

As taxi booking services have opened doors for people to earn a living and Monica wanted to take up a job involving driving, she approached Ola, but was turned down. But Monica cleared hurdles and was hired by Uber, as she is now doing what she loves, and has become Gujarat’s first female driver.

Yadav shared her story with a Facebook page called Humans of Amdavad, as she is now living the life she wanted and enjoying perks.