The woman cop moved the court on being denied permission to continue working in the police force. 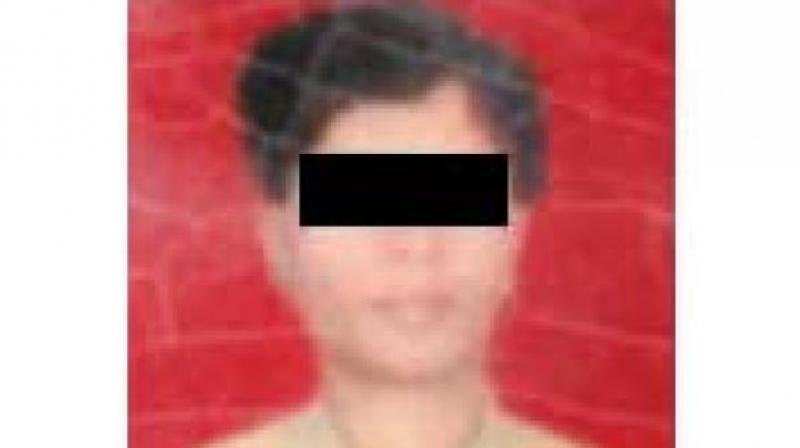 The cop, Lalita Salve, took the decision to change her gender after she felt connected more with the masculine gender due to hormonal imbalances. (Photo: File)

Mumbai: The woman constable, who had filed a plea in the Bombay High Court seeking permission to undergo sex reassignment surgery, on Monday underwent a medical test at Sir JJ Hospital in Mumbai.

In her plea, the constable had also sought the court's permission to continue to work with the police force after changing her sex.

Earlier, she was denied permission by police officials to continue working after the surgery.

The cop, who has been serving the police force since 2010, took the decision to change her gender after she felt connected more with the masculine gender due to what she describes as hormonal imbalances.

Her lawyer claims that on diagnosis and medical consultation at the hospital in Mumbai, she was told that her hormonal imbalances were incurable and thus, she was adviced to undergo plastic surgery or sexual reassignment.

The lawyer appealed to the authorities to allow her to undergo the surgery saying his client's human rights were at stake.

He says he was seeking necessary orders as per the Maharashtra Police Rules ensuring the cop right to equality and life.