Baby given 1% chance to live now thriving as a teen 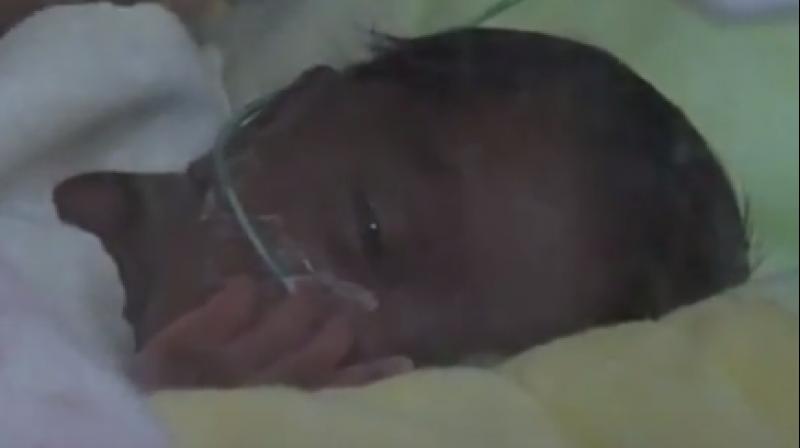 Aaliyah Hart was the smallest baby to be born in Britain in 2003. She was only given a 1% chance to live.

Today she is a healthy happy 14-year-old living in Birmingham, the Daily Mail reported.

Aaliyah, born three months prematurely, weighed only 12oz at the time of her birth. She was so tiny that she could sit on her mother Lorraine's palm.

Doctors told Lorraine her baby had a strong possibility of dying as her lungs had not fully developed.

However, miraculously she was able to fight off her weaknesses and pull through with no health issues. As a baby, she received hormone treatment to help her grow, according to the report.

While it was a lot of work to help save her life, Aaliya has not been affected by her struggle. "I was never aware of the fuss when I was born and it has never affected me," she told the Daily Mail. Adding, “It was a shock when I saw the clothes I used to wear as a baby they look like they would be small enough to fit a doll."

Aaliya also revealed she enjoys her drama class at school and hopes to one day become an actress.

"She has grown up to be a nice child," social worker Lorraine told the Daily Mail. "She's very popular at school with her teachers and her peers and she's a well-grounded teenager."

"We never thought she would get to this point, she is a miracle baby," the proud mother revealed.