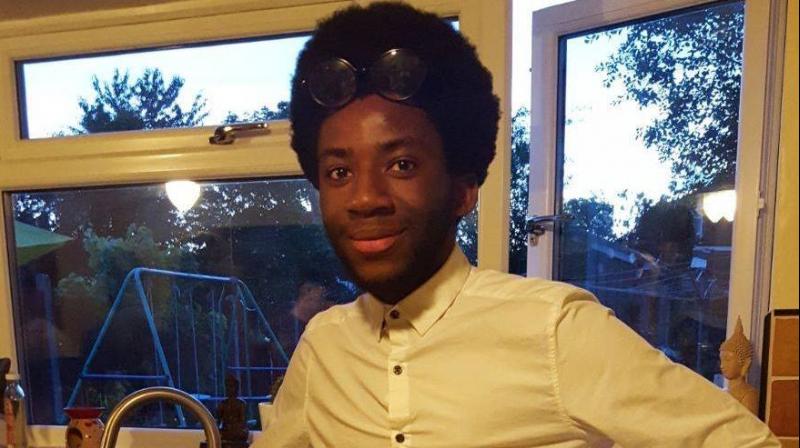 The 21-year-old orphan from Zimbabwe, Brian White, came to UK five years ago after he was adopted by a British family. (Photo: Facebook/ Brian White)

Unlike many of his contemporaries, an ‘exceptionally brght’ student has won his battle to remain in Britain indefinitely and take up his place at Oxford University.

The 21-year-old orphan from Zimbabwe, Brian White, came to UK five years ago after he was adopted by a British family.

The student from Wolverhampton is described by friends as being a genius due to his academic results and had gained a place at the prestigious Oxford University before his application for student finance was refused because of his immigration status.

His friend Luke Wilcoz set up a petition and urging the Home Office to grant indefinite leave. The petition was signed by more than 110,000 well-wishers.

White had already overcome a string of major obstacles after being abandoned as a baby and growing up in an orphanage until the age of six.

A missionary had introduced him to Peter While who was working in Zimbabwe at that point of time. He already had two children with his Zimbabwean wife.

Brian’s education started in Zimbabwe and continued in Botswana until the age of 15 when he was allowed to join the rest of the family.

Brian won the battle to remain in the UK after Oxford's Lady Margaret Hall college agreed to keep the offer open for him for at least another 12 months while he appealed the decision with his lawyer, Louis MacWilliams.

College principal and former Guardian editor, Alan Rusbridger, welcomed the news via Twitter, in a post that read:

'Great news! Home Office has agreed that Brian White can come to Oxford.'