Indian wins over Rs 12 crores in lottery in UAE

Though a regular buyer of lottery, Krishnan said he had never won anything before. 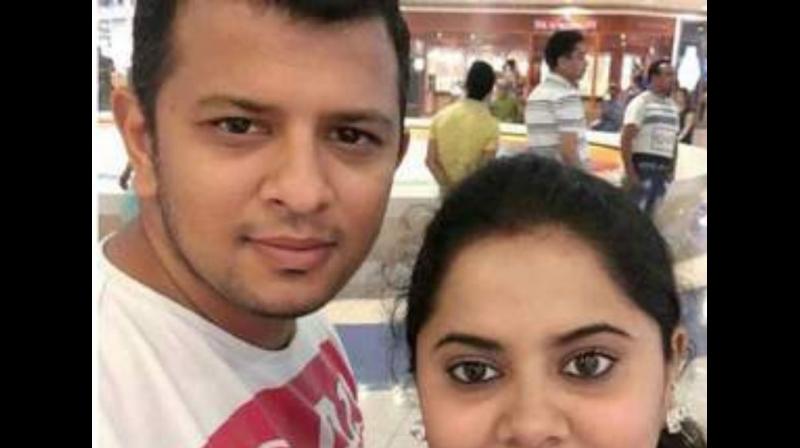 Dubai: A 33-year-old Indian expatriate in Abu Dhabi has won a life-changing lottery of over Rs 12 crores.

"I just went blank for a minute when I got the call from the Big Ticket. I still cannot believe it has happened," said an elated Krishnan, who has been working in the UAE for the last nine years.

"I am now convinced my lucky number is 44698," Krishnan, who works as a shipping coordinator, was quoted as saying by the Khaleej Times.

Though a regular buyer of lottery, Krishnan said he had never won anything before.

"This time when I bought the ticket, I had decided it would be my last try. And as luck would have it, this is definitely my last buy," he said.

Krishnan, who earns Dirham 6,000 (approx. Rs 1,09,000) in monthly salary, said his first priority was to pay off his housing loans back in India.

"That is what my wife also wants me to do," said Krishnan, whose wife works as an administrative assistant in a private firm.

The couple said they want to continue working in the UAE. "Why would I leave this country where we got lucky? I am a matured person who wants to stay grounded," Krishnan said.

He said he does not have any extraordinary plans for life as of now and wants to let the excitement settle in and would then think it through.