TV host and owner of 34 restaurants worldwide, his new, lean figure on the sets of a television show mesmerised everyone. 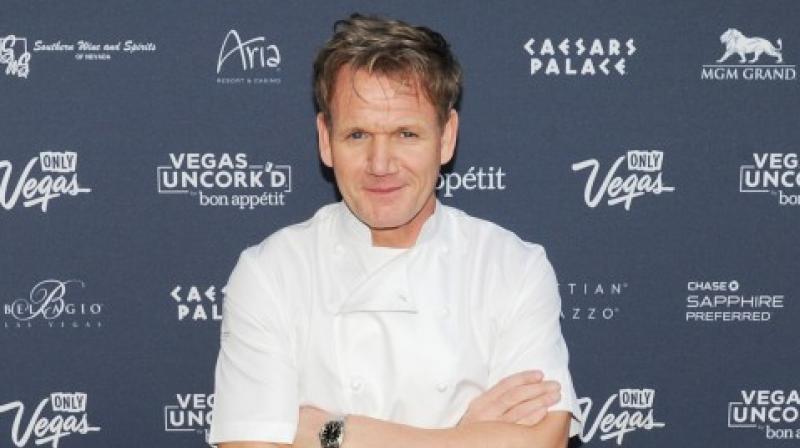 Apparently, Ramsay’s wife took charge of getting the ‘notoriously bossy chef’ into shape.

Majority of us want to reduce our weight, but we fail to do so due to the consistent efforts that is required. Once again, lifestyle change is proven to be the key to slimming down. Celebrity chef Gordon Ramsay has slimmed down by aligning his lifestyle to this cliché phrase, proven to be an answer to weight problems.

A TV host and owner of 34 restaurants worldwide, his new, lean figure on the sets of Today show mesmerised everyone. He reveals his impetus for slimming his waist by 50 pounds.

An epiphany struck Ramsay which marked the start of a demanding process. Ramsay, who was just 30 years old when his father passed away, didn’t want his children to go through the same, inspiring him to revolutionize his eating habits after reaching a tipping point of 122 kg. “My father passed of a heart attack at 53,” Ramsay said. “That man never ever ate in my restaurant and it pains me today to think that.”

Apparently, Ramsay’s wife took charge of getting the ‘notoriously bossy chef’ into shape.

“Gordon’s famous for being blunt. I just gave him a little bit of his own medicine and basically suggested that he was getting a little wide around his middle.”, suggested Tana, who starred alongside her husband on NBC.

The Hell’s Kitchen host dropped his weight by adopting a simple and infallible method. Portion control was his key to maintaining a healthy weight, despite his job that involves eating and tasting food. . “I’m very good now at eating five times a day, but small amounts as opposed to a big breakfast, big lunch and big dinner,” he said.

Training for triathlons also contributed to his success in slimming down. The father-of-four, motivated his children in joining the fitness spree. His recent Instagram post showed off his children after finishing their first London marathon. His extreme popularity in the US, offered him an opportunity to share his health advice- “If Americans toned down the sort of quantity and honed in on the quality, you’d feel so much better,” he said. “So it’s about sort-of eating better, but eating less at the same time,” he said.