Raees portrays Islam in 'negative light', not to release in Pakistan

'We could not issue a certificate because the film portrays Islam and a particular Muslim sect in negative light.' 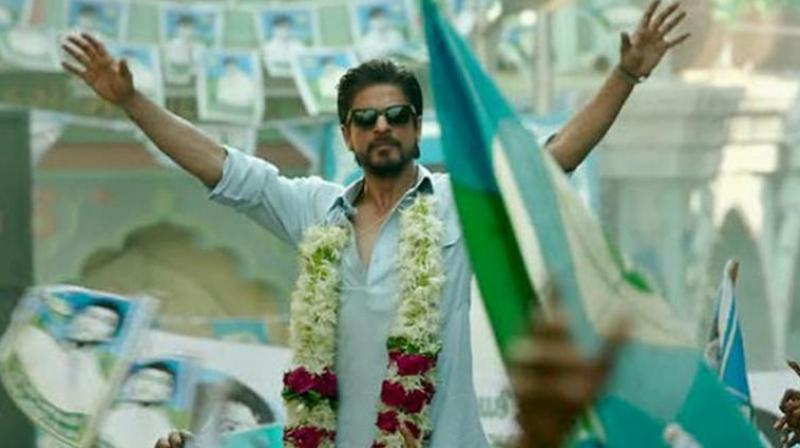 Shah Rukh Khan in and as Raees.

Mumbai: Pakistani fans, who were eagerly waiting to catch SRK- Mahira Khan starrer 'Raees' on the big screens, have been left disappointed by the board as the flick will not be releasing in the country.

The reason for the dismissal is its ‘inappropriate’ portrayal of Muslims, as Shah Rukh Khan plays a Muslim entity, who indulges in the trade of liquor.

"Owing to subtle portrayal of Muslims as criminals, violent and terrorists, the recommendations forwarded by the CBFC panel deemed the film unsuitable for public screening," a source privy to the development told Pakistan daily The Express Tribune.

"We could not issue a certificate because the film portrays Islam and a particular Muslim sect in negative light," the source added.

'Raees' has been successfully playing in international shores in addition to its home country and has already surpassed Rs. 250 crore worldwide in its two weeks of release.

There was heightened expectation of the film's release in Pakistan, with Mahira also expressing her excitement and anticipation.

Pakistan happens to be the only Islamic country, where the film will not be permitted to a screening.

It is surprising that the neighboring country found the film's content inappropriate for viewing, as the Rahul Dholakia-directorial has released to positive reception worldwide.