Newsmakers   07 Feb 2019  For a cause: Mumbai man wants to sue his parents for giving birth without his consent
Newsmakers

For a cause: Mumbai man wants to sue his parents for giving birth without his consent

Samuel, an anti-natalist (a philosophy that argues that people should abstain from procreation) has been trending on social media. 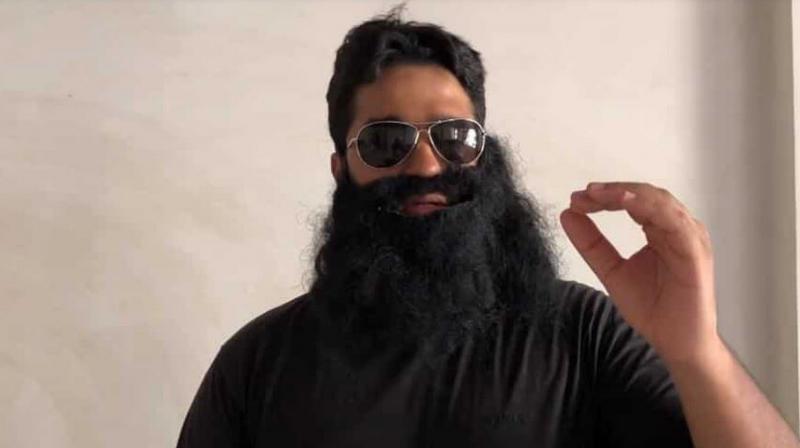 Mumbai: A Mumbai-based 27-year-old man Raphael Samuel is suing his parents for giving birth to him without his consent.

Samuel, an anti-natalist (a philosophy that argues that people should abstain from procreation) has been trending on social media for his views.

In a widely seen and shared video, posted on the YouTube channel ‘Nihil Anand’, Samuel explains his stance.  In the Youtube video Raphael is seen wearing what appears to be a fake beard while he explains why he is suing his parents.

When asked about how his parents reacted, Samuel said, “They agreed with the basic idea of ‘why’ I was doing it. I want to encourage adoption, to make sure that people don’t take children for granted and much more.”

Questioning the impossibility of how his parents could have asked for his consent, he said there was no way to do that and that his parents shouldn’t have had him at all.

Elaborating, Samuel said if they did choose to have him, they should compensate him for it. He said he wanted the legal right to choose life at the age of 18 and if he can’t, then his parents should pay him.

If you think he had an unhappy or troubled childhood, then you are mistaken. Samuel clarified that he had a great childhood and that was why he was not trivialising the actual suffering undergone by deprived kids. He said if a person like him can have a problem with life, “then imagine the rest of them facing serious issues”. He said he wants to represent their disgust for life.

Samuel said he wanted to create awareness about larger debates like abortion, IVF and surrogacy.

As no legal or moral implementation has been done yet and ant-natalism remains a philosophy, Samuel argued he wants a law that licensed parenting, and wanted children to realise that they owed nothing to their parents and that parents should also know they don’t own their children.

The 27 year old adds that his beliefs have received positive

The 27-year-old man adds that his views have received positive as well as more negative reactions.

His mother, Kavita Karnad Samuel, took a lawyerly approach. On Raphael's Facebook wall, Kavita wrote, "If Raphael could come up with a rational explanation as to how we could have sought his consent to be born, I will accept my fault."