You know how many girls are raped every day in the country, how many of them are tortured and killed — sometimes by their own husbands? 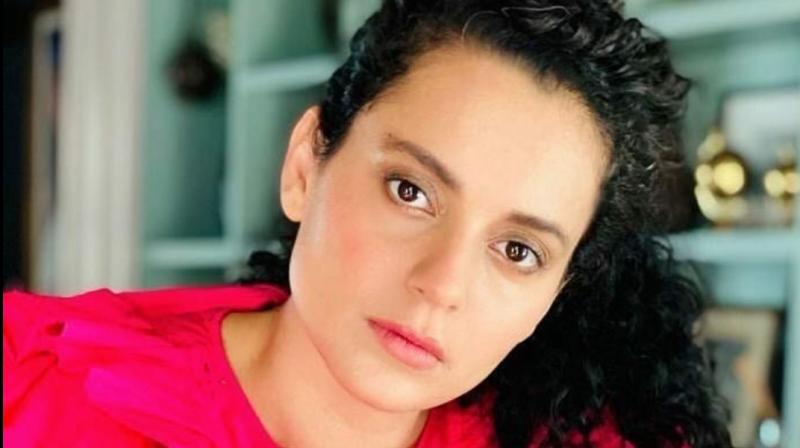 Mumbai: The ongoing war of words between actress Kangana Ranaut and Shiv Sena leader Sanjay Raut heated up on Sunday after the actor hit back at the Shiv Sena leader saying he doesn’t represent the entire Maharashtra.

She further added, “Mr Sanjay Raut, you called me ‘haramkhor ladki’. You know how many girls are raped every day in the country, how many of them are tortured and killed — sometimes by their own husbands. And you know who is responsible for all this? It is this mindset which you very shamelessly displayed in front of the entire country. The daughters of this country will never forgive you.”

Asked if he would apologise for his remark against Ranaut while reacting to her tweet on a news channel, Raut said that “anybody who lives and works here and speaks ill of Mumbai, Maharashtra and Marathi people, I would say (to them to) apologise first, then I will consider apologising”.

“If that girl apologises to Mumbai and Maharashtra for calling Mumbai a ‘mini Pakistan’, then I will think about it. Does she have the courage to say the same about Ahmedabad?” he asked.

The actress had recently compared Mumbai to PoK in a tweet, evoking ire of leaders of the ruling Sena. Reacting strongly, Raut had purportedly said, “We kindly request her not to come to Mumbai. This is nothing but an insult to Mumbai Police”.