Chinese man stays with 7 sex dolls he is obsessed with

Li Chen's obsession started while on a trip in 2010 with his then girlfriend, who also liked to dress the dolls. 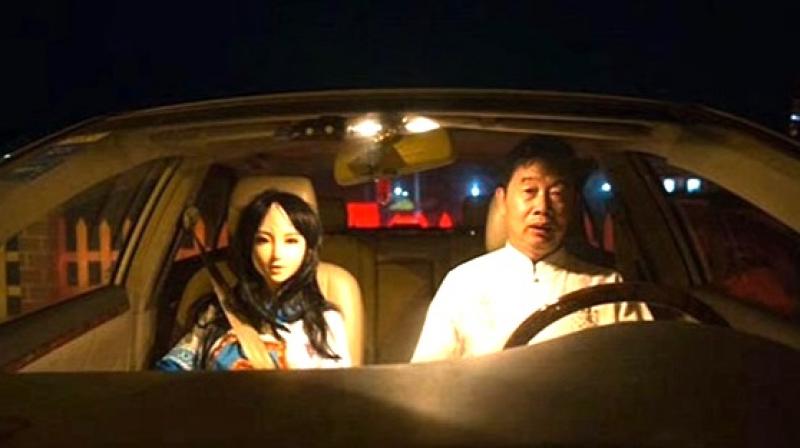 Beijing: Technology might soon change how we have sex with even more realistic sex dolls making it to the markets, including sex robots that are equipped with artificial intelligence and functioning genitalia. Many suggest it can promote clean prostitution while critics worry that robots will replace human partners in bed in coming years.

Even as the fascination with sex dolls is getting new dimensions with celebrity look-alike sex dolls being talked about, a man in China is already living his life with seven sex dolls, which he sees as more than just pleasure devices. 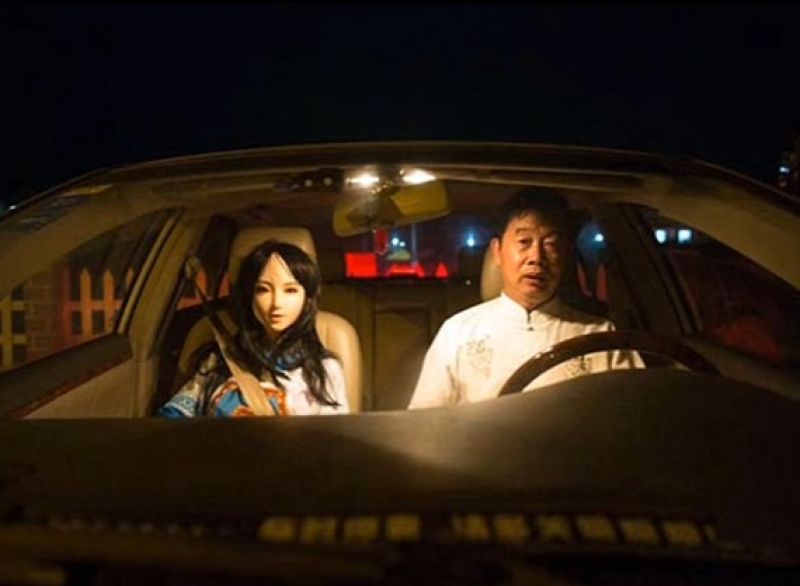 Li Chen is a 58-year-old living in China’s Guizhou Province and is a big fan of these beautiful silicone figures. He says that he doesn’t have sex with them and considers them his daughters. He even grooms them, dresses them up and takes them out for trips.

Li Chen also makes music videos for the silicone dolls and has spent Rs 9.7 lakh on buying costumes for them. He says that people in China see him and other sex doll collectors as perverts, but he only appreciates their beauty and treats them as family members.

But five of the dolls belong to L 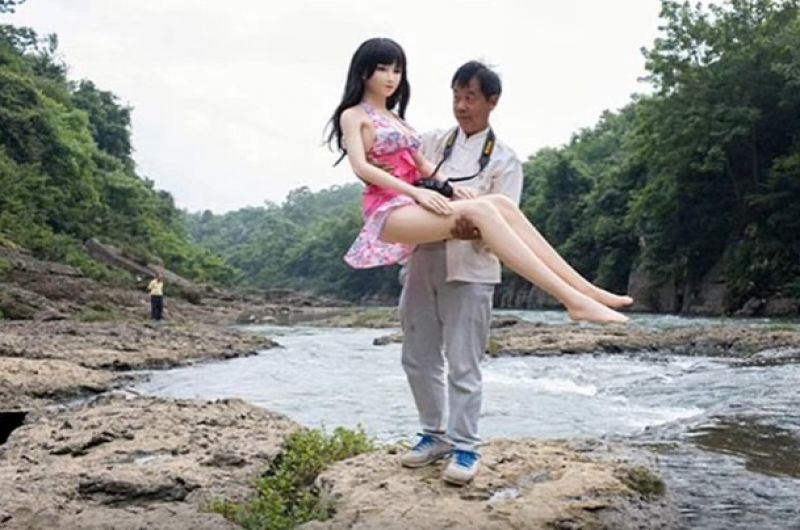 (Photo: YouTube)i and two others are gifts to his son who he encourages to satisfy biological needs with sex dolls, since he wants his son to be safe.

Li’s obsession with dolls started in 2010 when he was on a trip with his girlfriend and was stunned by the beauty of these dolls. His girlfriend liked the dolls because she could dress them. 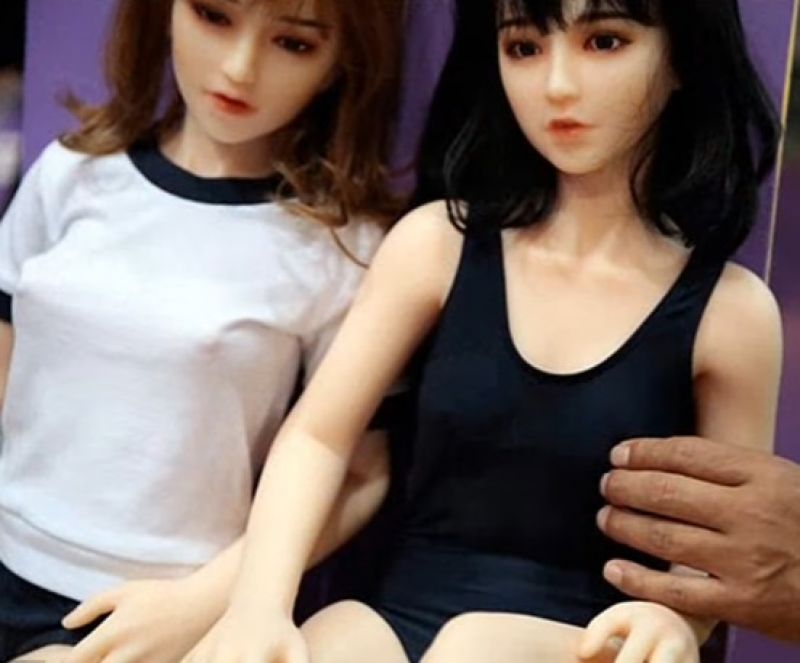 Li broke up with his girlfriend in 2014, but carried on the obsession as the dolls have also been a replacement for women in his teenager son’s life.