Newsmakers   08 May 2017  Karan Johar planning to have 'Koffee' with Justin Bieber?
Newsmakers

Karan Johar planning to have 'Koffee' with Justin Bieber?

As a part of his Asia leg of the world tour, Bieber will fly to Mumbai on May 10, to perform at D.Y Patil Stadium. 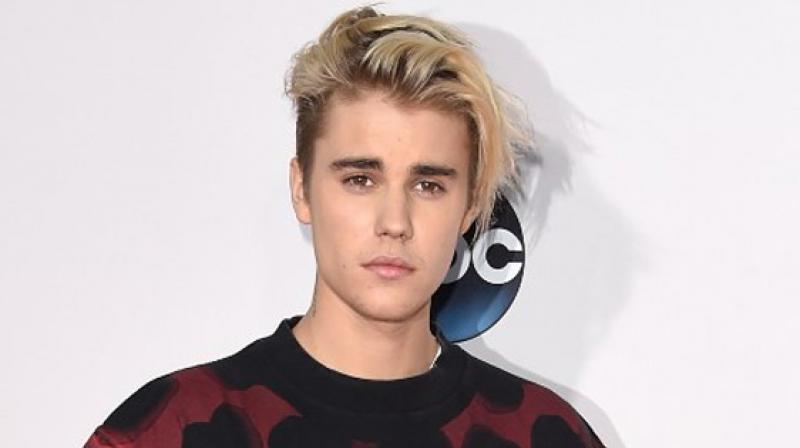 Mumbai: The rumour making the rounds in the celebrity circles is that Grammy Award winner Justin Bieber, may be in conversation with filmmaker Karan Johar for his top-grossing television show 'Koffee With Karan' during his visit to India.

Bieber, who will be flying into Mumbai to perform as a part of the Asia leg of his world tour, will perform on May 10 at D.Y. Patil Stadium.

Johar has interviewed practically every A-lister in the entertainment fraternity beginning from megastar Amitabh Bachchan to superstar Shah Rukh Khan, and from Deepika Padukone to Priyanka Chopra and now, even Bieber is expected to make an appearance in the show.

'Koffee with Karan' has completed 105 episodes and 5 seasons over 12 years. It's, however, not confirmed as to how the makers plan to telecast this episode.

Sources privy to the discussion state, "This will be the first time an international celebrity of Bieber's calibre will be featuring in an Indian chat show format. Karan Johar is known as the Ellen of India and has conducted interactive chat show dialogues with international celebrities of likes of Richard Gere, Maria Sharapova, Hugh Jackman and Christian Louboutin apart from working closely with Meryl Streep, Robert De Niro, George Clooney at world forum panels."

"He will definitely do full justice to this one-on-one exchange if Bieber actually does decide to reserve a time slot for it in his busy schedule. In fact, a legend like Chris Martin who was in India recently for Global Citizen loved ‘Channaa Mereya’ from 'Ae Dil Hai Mushkil' and he sang the song on stage and dedicated it to KJo," sources added.