Shah had become concerned with the value placed on money and told his parents that he wished to achieve happiness without harming others. 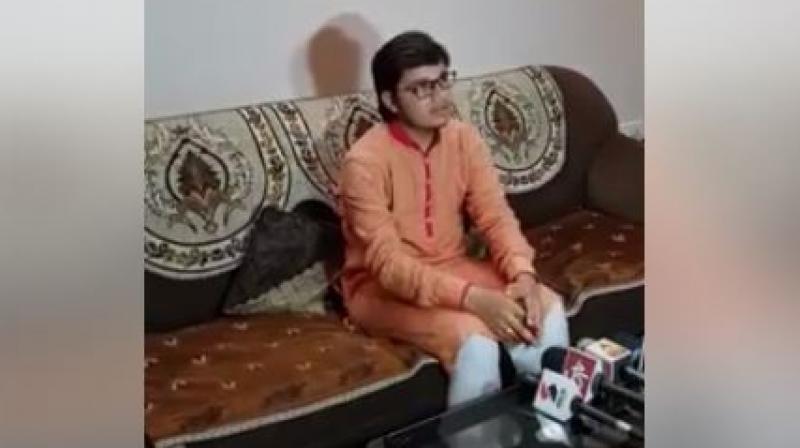 Ahmedabad: A teenager who topped Gujarat in his final exams renounced worldly pleasures on Thursday and committed to the austere life of a monk.

Varshil Shah, who graduated just a fortnight ago with the highest possible score, emerged from the pre-dawn ritual along a river as a Jain disciple with shaved head and white robes after receiving the blessings of his family and guru.

Shah had become concerned with the value placed on money in society, and told his father -- a tax accountant -- and mother that he wished to achieve happiness without harming others. He had stunned with a 99.99 per cent exam result.

The 17-year-old said he has no interest in the path usually taken by graduates: college and a successful job. Instead, he wants to wander the countryside living an ascetic life, meditating and studying the scriptures.

"I always wanted to attain happiness without hurting anybody. Scoring top rank in board exams does not give happiness," he told reporters in Surat the day before his ordination.

He was renamed Suvirya Ratna Vijayji Maharaj after the ceremony.