Being Prez takes toll: Trump less of a billionaire now according to world rankings 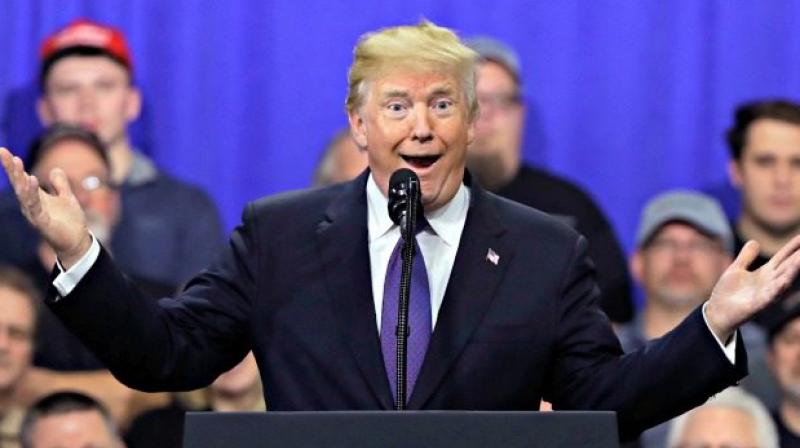 Washington: US President Donald Trump has tumbled down more than 200 places in the world's billionaire rankings after losing around USD 400 million in his net worth from last year.

Forbes, the American magazine which compiles a list of the world's richest people annually, attributed his decline to "a tough New York real estate market, particularly for retail locations; a costly lawsuit and an expensive presidential campaign."

Trump also lost out around a billion dollars in net worth in 2017.

According to Daily News, Trump Tower, the President's New York home, lost an estimated USD 41 million in value in 2017.

Another property on 57th St is losing a longtime tenant in Nike.

The billionaires list features Amazon chief Jeff Bezos at the numero-uno spot, with his combined wealth totalling to a mind-boggling USD 112 billion. At the second place is former world's richest man and Microsoft founder Bill Gates, with his wealth at USD 90 billion.

According to the magazine, the gulf between the first and second spot has never been this big.