Centenarian has claimed that the secret to her long life is a daily glass of Guinness. 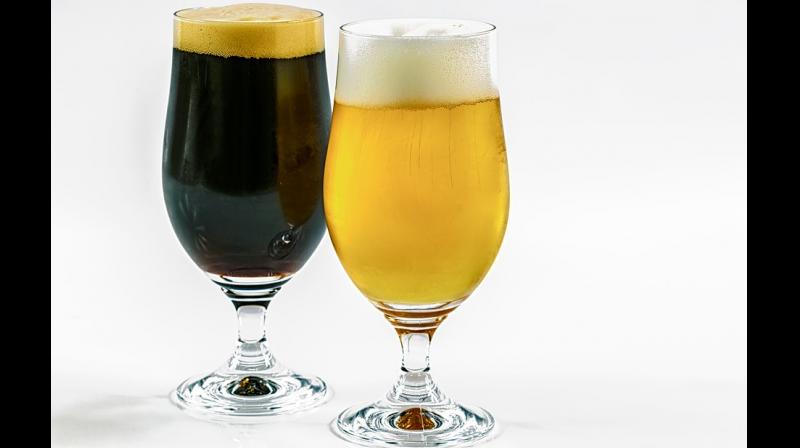 Her family home was destroyed during the war, when she was evacuated to Modbury in south Devon and it was after the war that she fell in love with Guinness, her granddaughter explained. (Photo: Pixabay)

We are always in the search to find out about the secret to eternal life. Now, a centenarian has claimed that the secret to her long life is a daily glass of Guinness.

Doris Olive Netting has been a regular consumer of the iconic black beverage since her early 30s.

She began drinking it after seeing a campaign was launched that hailed the beer for its rich iron content.

Her passion for the drink found further impetus when she marked her landmark 100th birthday by having a Guinness-themed birthday party at her care home in Plymouth.

The party came complete with branded balloons, a real-life model of the Guinness toucan logo and a telegram from The Queen.

“She refuses to go a day without drinking it,” said Netting’s 37-year-old granddaughter, Tammy adding, “"She reckons that's why she's lived for as long as she has, because of the iron intake through Guinness.”

The beer brand Guinness was thrilled to learn of Netting’s long-lasting enjoyment of the drink and even sent her a personalised hamper to mark her birthday.

Prior to moving into Parkwood House care home, Netting had lived alone in her home in Plymouth. Her husband, Percy Netting, passed away in the 1970s.

Her family home was destroyed during the war, when she was evacuated to Modbury in south Devon and it was after the war that she fell in love with Guinness, her granddaughter explained.

After the war got over, there was a huge marketing campaign to buy Guiness to get your own iron following on from the ration years, and Netting did just that. She had a glass [mini bottle] of Guinness a day for the rest of her life.

That is what she puts her good health and age down to.

It turns out that dark Irish beer could be the real elixir of life.