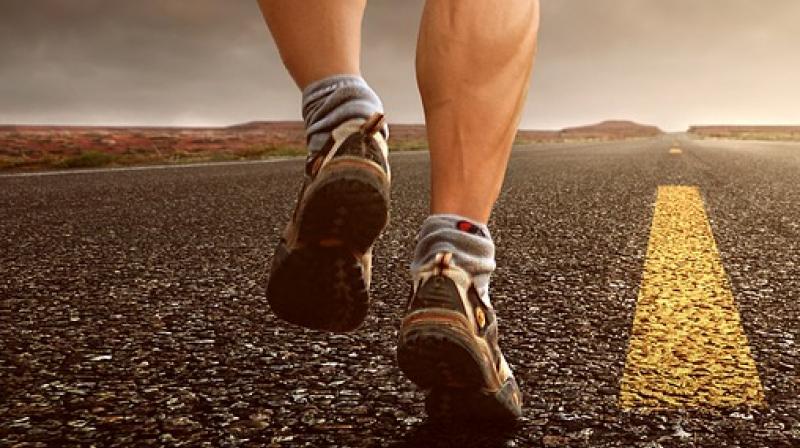 The junior business student who is on Boston University's track and cross country squads said it's all about focus and rhythm. (Photo: Pixabay)

Boston: It won't land him a spot in the Olympics, but a Massachusetts college student has run one of the fastest miles while juggling - an endeavor called "joggling."

The junior business student who is on Boston University's track and cross country squads told The Boston Globe it's all about focus and rhythm. Once he gets used to the speed when he's running, "you're pretty much just juggling in place."

If verified, his time would beat the previous world record by .6 seconds.

A Guinness World Records spokeswoman says the organization is aware of Prescott's feat and working to determine whether he beat the current record, set in 1986, a process than can take several months.