Cervical cancer is the fourth most common cancer in women. 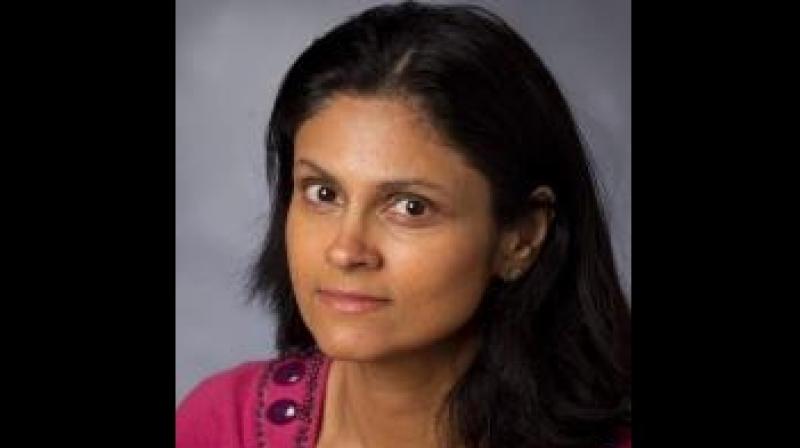 Houston: An Indian-American professor and her team have developed a new handheld, low-cost device that will soon check cervical cancer without using a painful speculum. Nimmi Ramanujam and her team of researchers at Duke University in North Carolina say the "pocket colposcope", which can connect to a laptop or mobile phone, could even lead to women being able to self-screen.

Ms Ramanujam has developed the "all-in-one device" which resembles a pocket-sized tampon. Her team asked 15 volunteers to try the new integrated design and more than 80 percent said they were able to get a good image.

According to Ms Ramanujam, "The mortality rate of cervical cancer should absolutely be zero percent because we have all the tools to see and treat it. But it isn't. That is in part because women do not receive screening or do not follow up on a positive screening to have colposcopy performed at a referral clinic.

"We need to bring colposcopy to women so that we can reduce this complicated string of actions into a single touch point." Ramanujam said that current standard practices for cervical cancer screening require a speculum (a metal device designed to spread the vaginal walls apart), a colposcope (a magnified telescopic device and camera designed to enable medical professionals to see the cervix), as well as a highly trained professional to administer the test.

The device, developed with funding from the National Institutes of Health, has a colposcope design that resembles a pocket-sized tampon with lights and a camera at one end. It also includes an inserter through which the colposcope can be inserted to make the entire procedure speculum free. "We've applied for additional funding from the NIH to continue these efforts," Ramanujam said, while noting that the team is working on regulatory clearance for the device, which they hope to receive by the end of 2017.

Cervical cancer is the fourth most common cancer in women, with more than 500,000 new cases occurring annually worldwide. In the United States, physicians diagnose more than 10,000 cases each year. While more than 4,000 American women die of the disease each year, the mortality rate has dropped more than 50 per cent in the past four decades, largely due to the advent of well-organised screening and diagnostic programs.