The burly beer garden worker packs his laptop and clothes into a waterproof bag, dons his wetsuit and slides into River Isar. 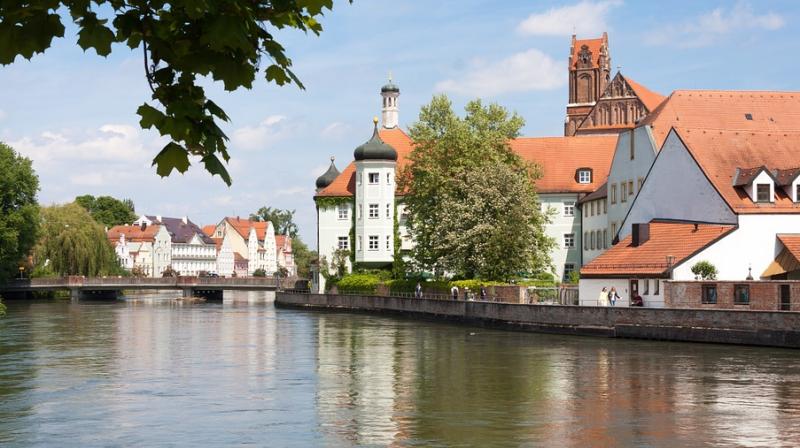 However, in winter River Isar, which flows near the centre of the Bavarian capital, can get chilly, at temperatures of about 4 degrees. (Photo: Pixabay)

Munich: Fed up with the grind of taking a bus or bike to work every day on congested streets in Munich, Benjamin David started swimming there instead.

The burly beer garden worker now packs his laptop and clothes into a waterproof bag which he puts on his back, dons his wetsuit and slides into the River Isar for his journey.

"I used to go by bike or bus or car or on foot and you need much longer. Today the current was quite strong and I only needed about 12 minutes," he said.

However, in winter the river, which flows near the centre of the Bavarian capital, can get chilly, at temperatures of about 4 degrees.

"I mostly do this in summer. I am a bit of a wimp, but you can also do it in winter, then I've got a longer wet suit," he said.