Sharma, who was also named PETA India's Person of the Year in 2017, recently starred in an ad campaign. 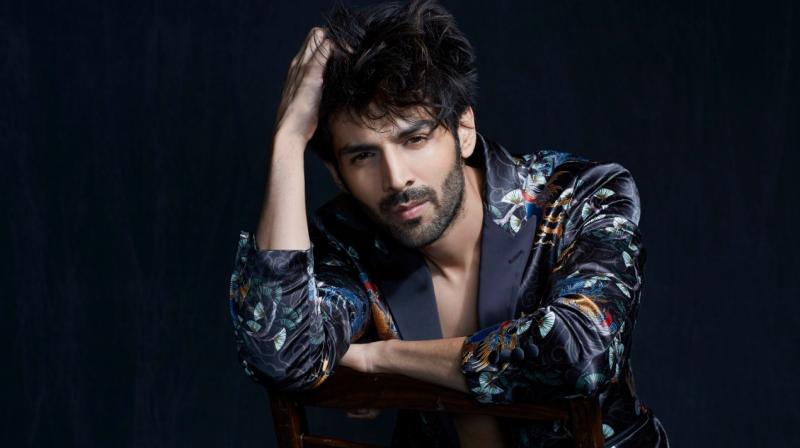 ‘It only took one video of animals suffering and dying in the meat industry to convince me to go vegetarian,’ says Aaryan

Mumbai: The votes have been tallied, and this year's competition to be named PETA India's Hottest Vegetarian Celebrities has resulted in the first-ever two-time female winner: Anushka Sharma, who previously won the title in 2015, has taken top honours again alongside Kartik Aaryan.

Sharma, who was also named PETA India's Person of the Year in 2017, recently starred in an ad campaign for the group that proclaims, "I Am Anushka Sharma, and I'm a Vegetarian." Her other efforts to help animals include announcing plans to open an animal shelter near Mumbai, launching the PAWsitive campaign to raise awareness that animals suffer when people set off loud firecrackers, and successfully helping to demand a ban on cruel horse-drawn carriage rides in Mumbai. 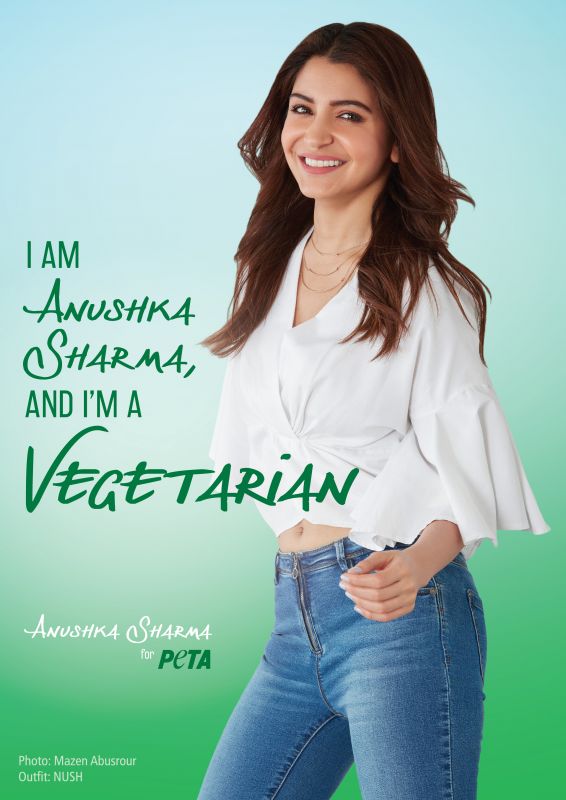 "Going vegetarian was one of the best decisions I ever made," she says. "I have more energy, I feel healthier, and I'm so happy that no animals had to suffer for my meals."

"It only took one video of animals suffering and dying in the meat industry to convince me to go vegetarian," says Aaryan. "The kindest thing anybody can do for cows, pigs, chickens, and all animals is to stop eating them."

"Anushka Sharma and Kartik Aaryan are saving animals by keeping them off their plates and by sharing their commitment to being meat-free with the world," says Sachin Bangera, PETA's associate director of celebrity and public relations. "Their compassion means they're as beautiful on the inside as they are on the outside, and that makes them winners in PETA India's book."

As PETA India reveals in its video exposé "Glass Walls", chickens killed for food in India are aware of what's happening to them as their throats are slit. Cows and buffaloes are crammed into vehicles in such large numbers that their bones often break, before they're dragged off to the slaughterhouse, and pigs are stabbed in the heart as they scream. On the decks of fishing boats, fish suffocate or are cut open while they're still alive.